Why Does L.A. D.A. Jackie Lacey Still Use the Racist, Ineffective Death Penalty?

The Death Penalty is Discriminatory,  Unfair, and Officially Suspended.

Why Does L.A. D.A. Jackie Lacey Still Use It?

by the ACLU So Cal httpss://www.aclu.org/sites/default/files/field_document/061819-dp-whitepaper.pdf

In March, Gov. Newsom issued a statewide moratorium on the death penalty, dismantled the execution chamber, and withdrew the state’s lethal injection protocols.

Lacey was sworn in as the 42nd DA in December 2012.  To date, 22 people have received the death penalty locally while she has been in office. An examination of the 22 death penalty verdicts returned under Lacey’s tenure reveals evidence of the death penalty’s most serious albatrosses: racial bias and inadequate defense counsel.

The overwhelming majority of victims in homicide cases in Los Angeles are persons of color.  Between 2000 and 2015, Latinx, Black, and Asian homicide victims collectively comprised 87% of the victims of homicide in Los Angeles County, while white homicide victims constituted only 12%.10  Nonetheless, more than a third (36%) of the 22 defendants sentenced to death during Lacey’s term involved at least one white victim.

The response of Deputy DA Hanisee to the problem of racial discrimination in the death penalty is a bizarre one.  She suggested that California execute the white people.  She said, “Of the 24 or so who are presently eligible for execution, half of them are white men.  So let’s execute them.”

Executing someone on the basis of their race is, of course, unconstitutional.

Not a Fair Fight: Disbarred and Suspended Defense Counsel and Pro Se Defendants

Of the 22 death penalty sentences imposed under Lacey, over a third of the defendants (8 people) were represented by counsel who had prior or subsequent serious misconduct charges. Specifically, public bar records indicate that defense counsel in five cases were previously or subsequently suspended or disbarred, the most serious levels of discipline for ethical violations.

Defense counsel for two other defendants was put on probation on three occasions, and counsel for the eighth defendant currently faces multiple bar charges. In yet another case, defense counsel waived opening statements, a critical opportunity to frame the case for the jury, and put on no defense at all in the guilt phase. He then repeatedly fell asleep during the guilt and penalty phases of the capital trial. Furthermore, in an additional case, the defendant represented himself.

In Los Angeles, private appointed lawyers may have an incentive to work against their clients’ interests: they are guaranteed payment of their full fee only if they take the case to trial, which may discourage them from seeking life-saving plea bargains for their clients.

Abysmal lawyering has long been a predictor of who will actually receive the death penalty. Good lawyering is necessary to uncover witness bias, expose false testimony, and make the case for life by giving the jury important evidence about the person’s life and background that would support rejection of the death penalty. Failures of defense counsel, along with prosecutorial misconduct, are chief contributors to wrongful convictions.

Because of the serious and intractable problems with underfunding and delay in California’s appellate review system, it is likely to be decades before the full scope of the problems is clear and the issue of ineffective counsel is scrutinized by the courts.

The last two California death row exonerees won their freedom only approximately 25 years after their convictions—delays that are only likely to grow given California’s long and growing appellate backlog. 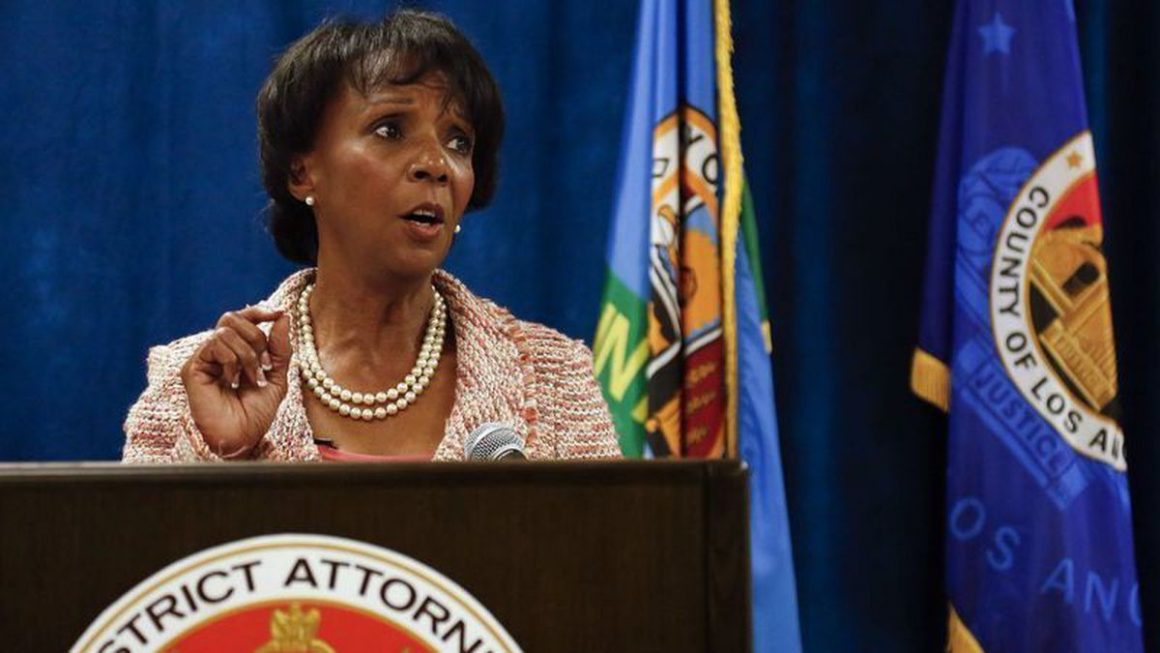 In absolute numbers, no county in the US has produced more death sentences than LA. Of the 723 people currently under a sentence of death in California, 222—31%—are from Los Angeles County.  Even as death sentencing plummets nationwide, LA remains an outlier.  LA, Riverside, and Maricopa (AZ) Counties were the only three counties nationwide to have more than 10 death sentences over the last five-year period, from 2014 through 2018.