VOICES OF COLOR: EXPOSING THE ROOTS OF MS-13

Why is Mara Salvatrucha (MS-13) getting so much attention now? The answer to this question lies in the racist finger-pointing policies of the Trump administration and the corporate class it represents.

Trump uses the gang to scapegoat and promote zero-immigration policies against all migrants from Latin America, whom he calls “bad people, criminals, drug dealers.” It’s still not clear whether Trump’s rant in 2018 — “These aren’t people. These are animals” — referred to MS-13 members or to all Latino immigrants.

The real story is that lack of education and employment options for youth of color based on the racism, segregation and class inequalities inherent in capitalism are what lead to their involvement in gangs and criminal activity.

The gang has a membership of roughly 70,000, and their central clicas or bases are spread across the Northern Triangle of Central America (NT), El Salvador, Guatemala, and Honduras. MS-13 moves its violent operations and institutionalized gang culture with relative ease across the borders of these countries. This migratory factor is what defines the group as a transnational gang.

However, its origin was not in any of the NT countries, but in the Pico-Union area of Los Angeles.

During the 1970s and ’80s, tens of thousands of Central American families sought refuge in the U.S. from civil wars and coups back home, which the U.S. was a major player in instigating. Fleeing families primarily settled in segregated and disadvantaged neighborhoods of cities like Los Angeles, Washington, D.C., and New York City. 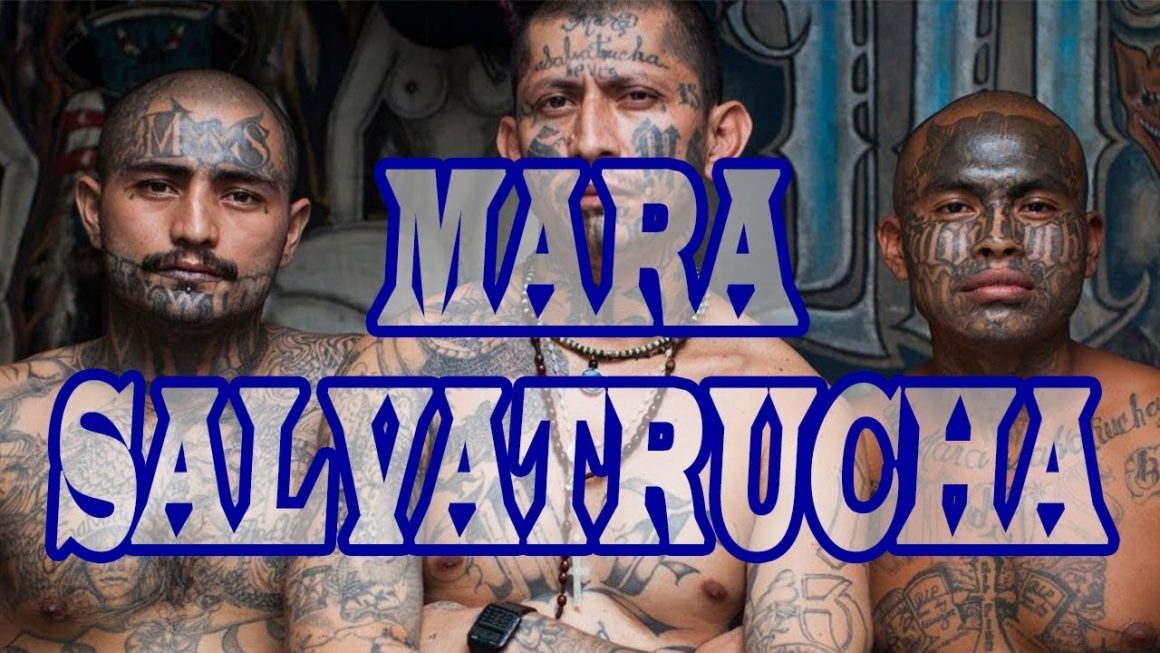 Many immigrants from Latin America are a recent addition to poor, Black inner-city neighborhoods. The economic conditions speak for themselves. In 1989, 40 percent of males living in ghettos/barrios worked part-time or were unemployed, and only 15 percent of women worked full-time. For the first quarter of 2019, the U.S. Department of Labor (DOL) reported 15.9 percent unemployment for Latinos of all genders aged 16-19.

Of course, the DOL figures vastly undercount undocumented workers, whose fragile working conditions of low pay and instability are multiplied because they lack governmental working requirements due to their immigration status.

Migrants encounter the crude reality of how native-born people of color live in the United States. Once on this side of the border, refugees find themselves in a dire struggle to secure basic housing and daily needs. They face culture and language discrimination, and outright racism in education and employment.

In my own experience as a migrant from the Caribbean to the Bronx, I saw how easy it was for youth like myself to get caught up in illicit activities in our communities, only to be punished by the police and the criminal justice system. We attended overcrowded schools with few to no extracurricular activities, and we saw many of our peers join the ranks of unemployed and drop-out students with little hope who would hang out on street corners or in front of apartment buildings.

A Guatemalan immigrant that I know was approached by gangs like MS-13 when he lived in L.A. in the 1980s. He speaks of the challenges he faced at that time in his life in not joining them. But the main point he makes is how his experience was just one person’s among many thousands.

Violence flows from the top down

After the 1992 riots that shook Los Angeles when the four cops who brutally beat Rodney King were acquitted, the U.S. government feared working-class rebellion by people of color. And the Peace Accords ending the civil war in El Salvador that year were a convenient excuse to begin a mass deportation program that eventually caught up more than 50,000 Central Americans. MS-13 members and others took their gang practices with them to El Salvador, which had been destabilized and weakened by the civil war.

The number of MS-13 members worldwide is relatively small in comparison to the population of Central Americans living in the U.S. and Northern Triangle countries, although the gang’s violent tactics magnify their threat.

While many of them are children themselves, members target other vulnerable immigrant children and families in working-class communities, with particular brutality toward women. Their common practice is to demand that merchants and neighbors residing in “turf” they control pay weekly dues or suffer terrible beatings and even murder.

Working-class communities in Central America face a double threat from hostile gangs waging a “war of the poor against the poor” and from their countries’ corrupt governments that lead the overall war against the poor. Life for families in these communities is unsustainable, and they have no other option than to organize caravans to travel north.

U.S. imperialism is responsible for creating the economic and social chaos in Central America, which now holds the largest percentage of MS-13 members. The decaying capitalist system — not immigrants — produced the high rates of poverty and the class and race divisions which planted the seed of MS-13 in Los Angeles.

Violence in US culture starts from the upper echelons like the Pentagon, and the biggest gang leader is actually sitting in the White House Oval Office.

We have seen instance after instance of the brutality of the mass deportation agenda that Clinton, the Bushes, and Obama started even before Trump took office.

Gangs will exist as long as we live in a society predicated on racism and economic inequality, and plagued with lack of access to housing, schools, jobs and social services for the majority of working and poor people.

Ultimately, we must get rid of capitalism in order to end the devastation of economies in Central America that both drives people from their homelands and creates unlivable conditions for immigrants here in the United States.

In the meantime, we should demand that the Trump administration and mainstream media stop their propagandistic lies and shaming of Latino immigrants.

The U.S. government must stop the deportation and persecution of undocumented families, and grant all immigrants the right to work as well as citizenship status. Let’s push to defund ICE and redirect the money to public schools and social programs to nurture and integrate immigrant youth, not marginalize and criminalize them.

Luis Tejada, a member of the joint Comrades of Color Caucus of the Freedom Socialist Party and Radical Women, works with immigrants as a mental health counselor. Send him feedback at FSnews@mindspring.com

If you enjoyed this post, please consider leaving a comment or subscribing to the RSS feed to have future articles delivered to your feed reader.
By Change-Links|2019-07-04T20:15:52-05:00July 4th, 2019|Anti-capitalism, Anti-Racism/Racism, Donald Trump, Historical, Honduras, Immigration/Migrant rights, Latin America, Socialism|0 Comments