The Power of the People is the Force of Life

The Power of the People is the Force of Life

I was sent the following link to a piece worth reading by Henry Giroux:

A searing and penetrating essay by Henry Giroux: https://truthout.org/articles/racist-violence-cant-be-separated-from-the-violence-of-neoliberal-capitalism/

Giroux is a powerful critic of fascist trends based on white supremacy and capitalism. But I don’t know exactly why he often has a failure of nerve, or of something, when he draws towards solutions. For example in this piece, after the searing indictment, he concludes:

“The U.S. is in the midst of a political and pedagogical crisis. This is a crisis defined not only by a brutalizing racism and massive inequality, but also a constitutional crisis produced by a growing authoritarianism that has been in the making for some time. The recent attacks by the police on journalists, peaceful protesters and even elderly people marching for racial justice echoes the violence of the Brownshirts in the 1930s. Let’s stop the futile debate about whether or not the U.S. is in the midst of a fascist state and shift the register to the more serious question of how to resist it and restore a semblance of real democracy.” [Emphasis added–MN]

Just as much as Garcetti’s proposal to cut $100 million from the LAPD budget, this is too little, too late. People are not interested in risking their lives and freedom to “restore a semblance of real democracy.”

I think what is missing from Giroux and from similar jeremiads by Chris Hedges is that they fail to grasp the agency of oppressed and exploited people, or the irreconcilable internal contradictions of capitalism itself. Anyone who has watched the wave of protests these past days, let alone participated in them, must see that the “masses” are becoming conscious of our massiveness, and our fearlessness. The visceral desire for social cohesion, the commitment to a struggle for justice and human dignity, the sense of solidarity and unity and respect for difference and self-determination, provide exactly the pedagogy that Giroux is talking about, not abstractly but in physical experience on the streets in defiance of the armed might of the state. It has proved itself capable of ending the curfews and driving the military back out of DC, not through violence but through persistence and through winning a political and cultural struggle for the hearts and minds of still larger masses not necessarily prepared to take the streets amid the pandemic, but transformed in their feelings about, and identification with, the radical resistance of those in the streets, and in particular with the Black freedom struggle. 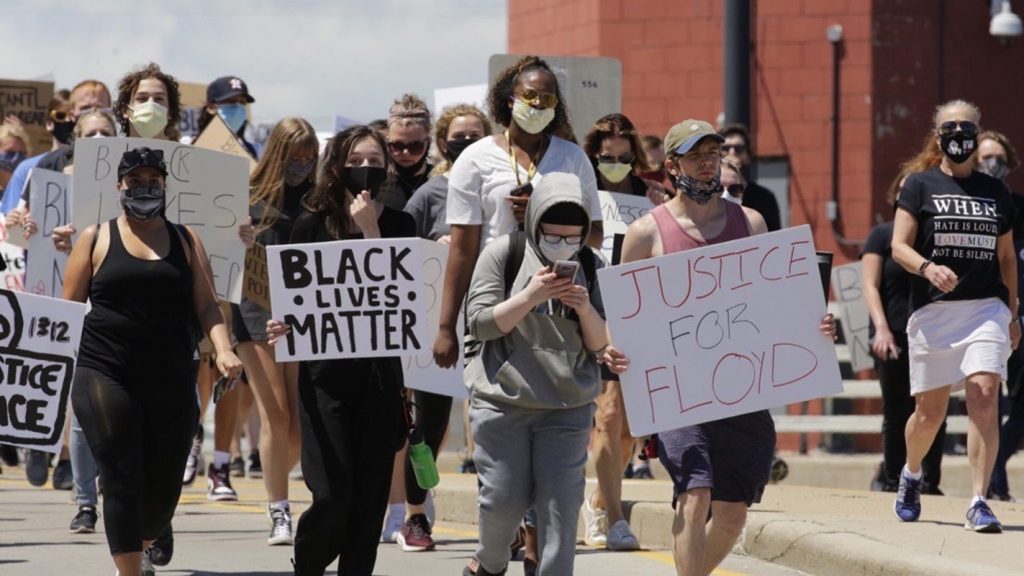 Similarly, Giroux fails to understand that the turn towards violence, brutality and authoritarianism is a sign of the weakness and failure of the current social order, not its strength but its fragility and brittleness. It is testimony to the loss of ideological control and the attendant easy complicity and compliance of white people, including even poor and working white people, and the uselessness of the “comprador” sectors (sell-outs, collaborationists) of oppressed and colonized peoples, who want to get along by going along with imperialism. The current insurrection, not recognized as such simply because it has mainly eschewed setting entire cities ablaze, is already breaking the teeth of that violence and authoritarianism, leaving the system that produces it scrambling to put forward reforms and palliative, pacifying measures that are too little, too late. But the question remains for the movement: how do we transform an insurrection, even a mainly non-violent one, into an protracted insurgency capable of transforming this society? 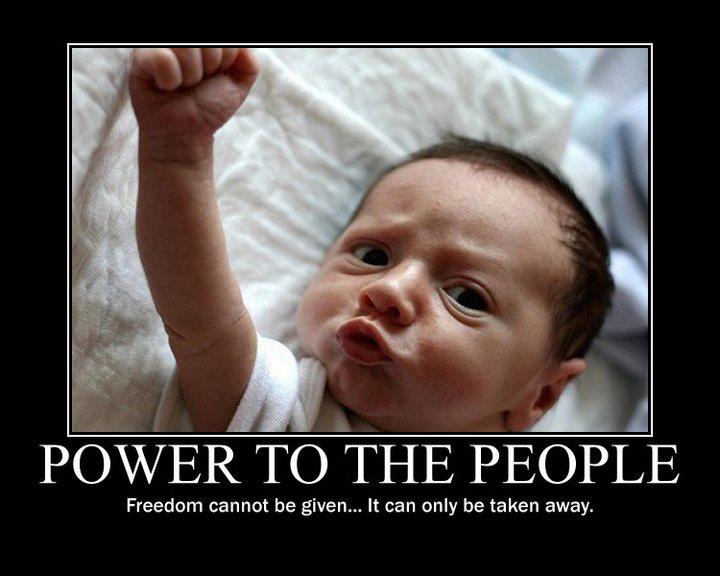 What’s behind this latest offer of reforms and palliative measures is crucial to understand, because they always come hand in hand with crackdowns. Reform and repression — the carrot and the stick — are the one-two punch with which the rulers are trying to deal with a growing crisis of legitimacy. The reason for Trump’s  new bailouts (and the Dems went along) and tax giveaways and zero interest credit to banks and even industry, is that the coronavirus shutdown exposed the reality of capitalist exploitation — that its wealth is only generated and sustained by the constant exploitation of human labor and expropriation of the wealth of nature. This was also a huge pedagogical lesson to working people, greater than ten thousand marxist pamphlets, about the nature of workers’ power and the true relationship between the bosses, bourgeoisie and the state on the one hand, and the working, oppressed and colonized people on the other.

Thus the turn towards more naked violence, because the attempt to control and divide the oppressed and exploited with the classic divide and conquer weapons of white racial nationalism and “populism” were in fact failing. The difference between the astro-turf “re-open now” protests and the authentic mass movement in the streets for racial, social and economic justice make it resoundingly clear just how much the balance of forces has in fact shifted in our favor. The Boogaloos and white power militias were reduced to marginal players and provocateurs; the MAGA crowds to ineffectual counter-protests in a few enclaves of privilege. Trump’s pathetic attempts to use bluster, racism and the military to try to defame and cow the protests came to naught but an occasion for further splinters and fissures to open within the ruling class and the military itself. 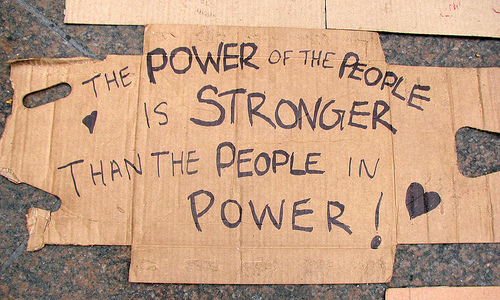 What’s more, viewing the state and the billionaires as in command of the current situation fails to understand the fundamental lie at the base of this system, which incapicitates it from sound strategizing or even the ability to perceive reality — the lie of white “supremacy”. White people are not superior to Black people or other people of color, rich people are not superior to poor people, colonizers are not inherently more powerful, more intelligent or more resourceful than those they colonize — far from it. The moral, intellectual, spiritual and philosophical high ground is occupied by those resisting and overcoming oppression, exploitation and colonialism. Any strategies or tactics based on the lie of white supremacy will be fundamentally flawed and ultimately doomed to failure.

This, perhaps, is the pedagogy of the oppressed and colonized that Frantz Fanon and Paolo Freire talked about mirror aspects of — the recognition of the weakness, vulnerability and need of the oppressor on the one hand, and of the generative power, creativity and the capacity for self-critical self-examination and “conscientization” by the poor, exploited and oppressed on the other. This is the fundamental and unavoidable contradiction of capitalism and colonialism — the oppressor needs the oppressed, the exploiter needs the exploited, the colonizer needs the colonized, and are nothing without them. But the opposite is not true — the workers have no need of a boss, the land has no need of a proprietor, the people have no need of a ruler or a ruling class, the proletariat has no need of the parasitic and necrotic bourgeoisie. And more and more people are becoming aware of that truth through their own experience and practice. The “left” needs to catch up.