The End of Empire

The End of Empire

by Chris Hedges [We printed excerpts. See the full article online at: httpss://www.truthdig.com/articles/the-end-of-empire/]

The American empire is coming to an end. The US economy is being drained by wars and military expansion around the globe. It’s burdened by deficits, along with the effects of deindustrialization and global trade agreements. Our democracy has been captured and destroyed by corporations that demand more deregulation and impunity from prosecution for fraud, while looting trillions from the US treasury. The US has lost the power and respect to induce allies to do its bidding. Add the destruction caused by climate change and you have an emerging dystopia. Overseeing this descent is a motley collection of imbeciles, con artists, and warmongering generals. And to be clear, I am speaking about Democrats, too. 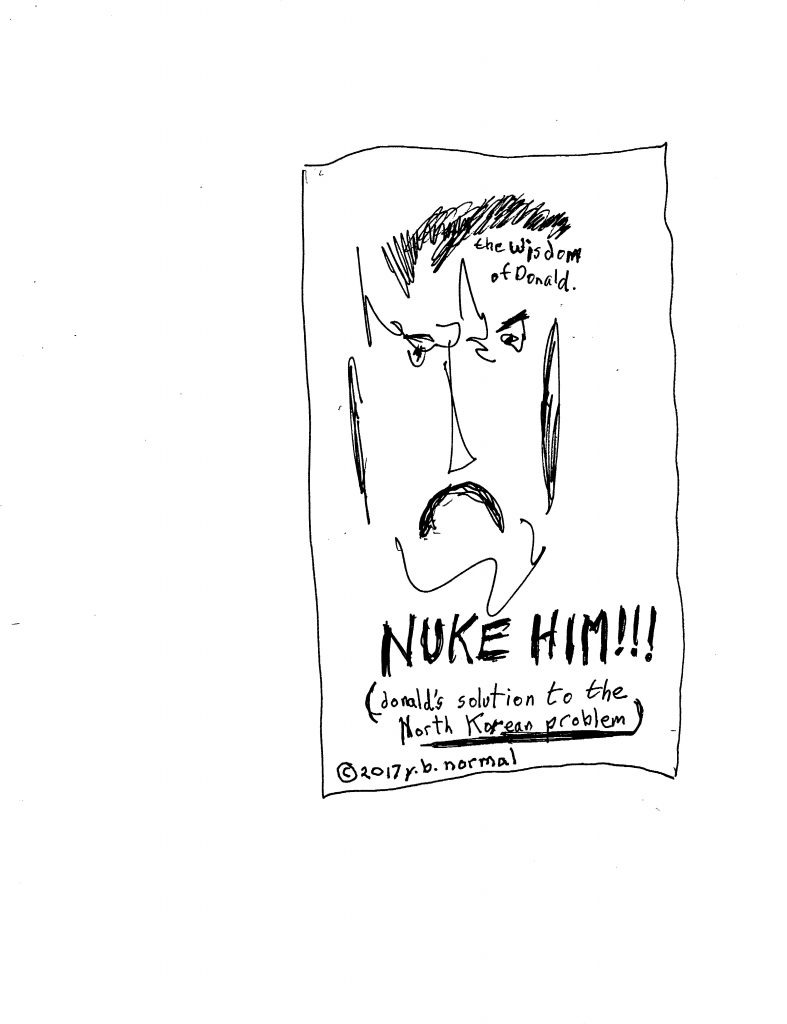 If you enjoyed this post, please consider leaving a comment or subscribing to the RSS feed to have future articles delivered to your feed reader.
By Change-Links|2017-10-28T00:16:39-05:00October 28th, 2017|Uncategorized|0 Comments