I was at this camp

with a bunch of mostly straight Marxists

and I woke up

in the middle of the night

The man would grunt and groan,

and the woman wail and moan.

I thought of Shulamith Firestone,

as technology liberating man from work

and feminism as technology

of the casting from the Garden,

and Adam from travail.

I wonder. Will there then be

in which women grunt and strain,

and men pant and wail? 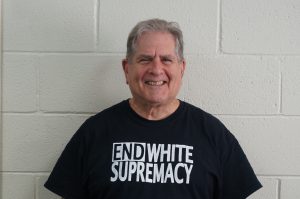 Michael Novick is a staffer on Change Links, editor/publisher of Turning The Tide/Journal of Inter-communal Solidarity from Anti-Racist Action-LA/People Against Racist Terror (see httpss://www.antiracist.org) and a member of the Local Station Board of KPFK. He’s a retired teacher and member of United Teachers Los Angeles. If you have never read the late Shulamith Firestone’s The Dialectic of Sex, it’s worth your consideration. Also look for these critical appreciations and analyses of that germinal text on women’s liberation from an early socialist-feminist perspective: 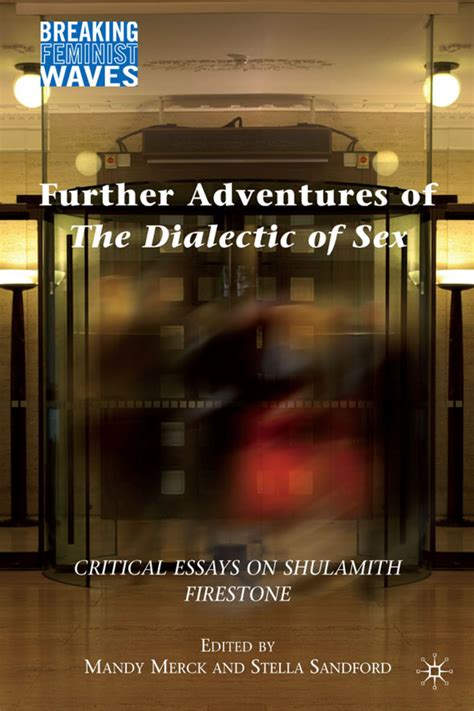 If you enjoyed this post, please consider leaving a comment or subscribing to the RSS feed to have future articles delivered to your feed reader.
By Change-Links|2020-02-01T15:57:08-05:00February 1st, 2020|Michael Novick, Movements, Poetry Corner, Politics, Women|0 Comments