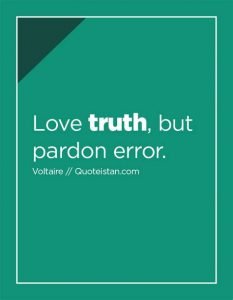 Sharon Kyle also took objection to Novick’s characterization of her as “wedded to the Democratic Party”, saying that she has publicly distanced herself, and that the naming of her and Dick Price as “man and woman of the year” by local Democrats took place a decade or more ago. Novick has apologized for and agreed to retract  and correct the false characterization. Apologies to all concerned.

If you enjoyed this post, please consider leaving a comment or subscribing to the RSS feed to have future articles delivered to your feed reader.
By Change-Links|2022-03-02T01:45:12-05:00March 2nd, 2022|Commentary, Errata, Michael Novick, Pacifica/KPFK|0 Comments