So just a bit of time we will insist

To talk about a living, life and lore:

But must the poor here be and to exist?

The roles are set. But can we change the score?

The worthy say the heart will bring success:

If no support, the will can never fail.

Thus all is fair for everyone unless

That tread so far and still can just keep up.

In keeping set the rich now has his reps

To stifle workers and that chime but “Yup.”

The law of rich design has made it tough.

To live is having more than just enough. 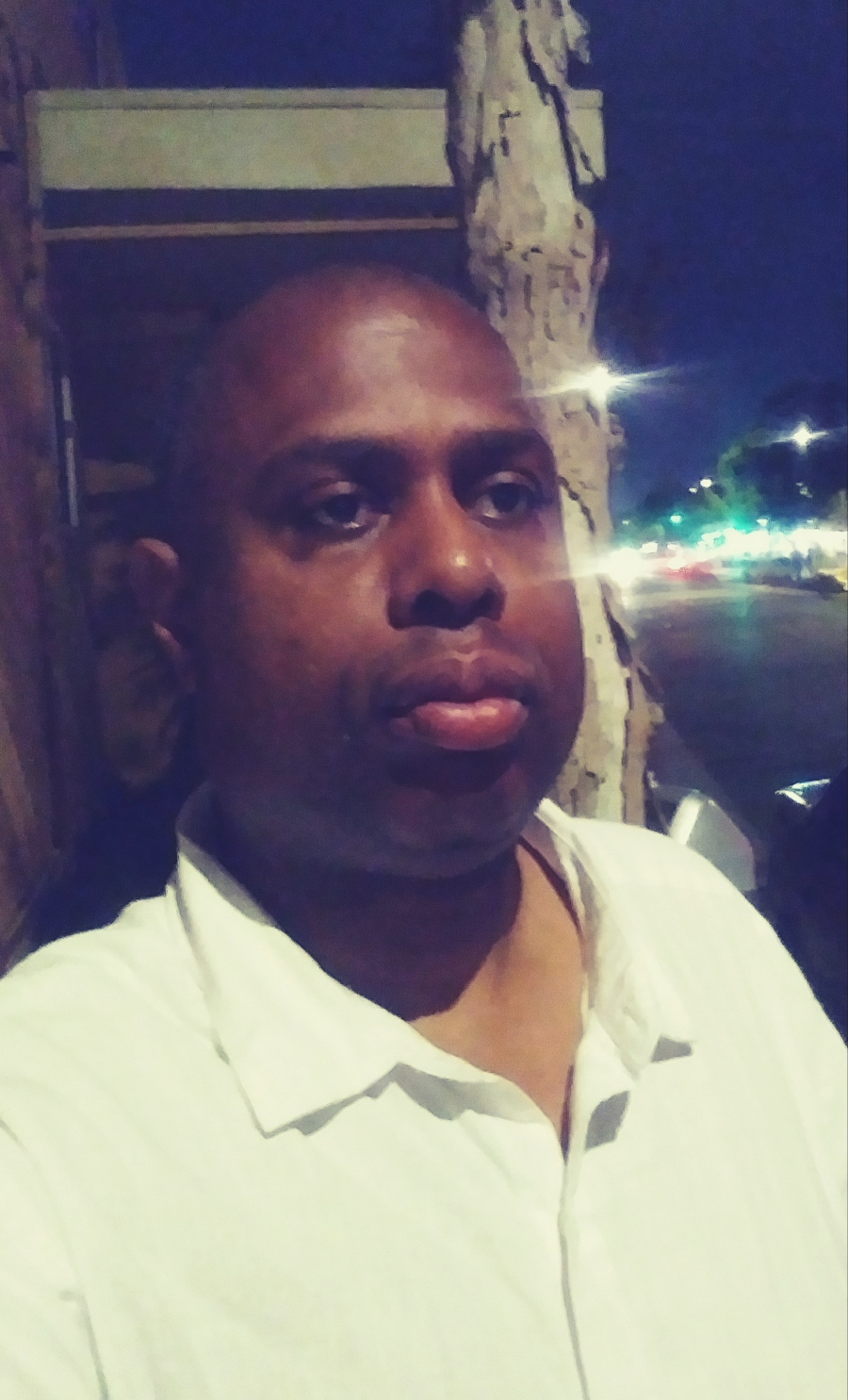 D. O. T. Marceo was born in Boyle Heights, Los Angeles to a family living in South Los Angeles. As a child he would spend time in the summers at his maternal grandmother’s house in the country parts of Costa Rica. The path to his bachelor’s degree in international relations from the University of California at Merced began at Santa Monica College. He published his first collection of poetry entitled “My Diamond” in the fall of 2019.

An Ode to Trump Bros

Early on he lit your fire.

“Elect me and I’ll lock up ‘Hillary the Liar’.”

He spoke at length about building The Wall

And assured everyone there’d be jobs for all.

Easy as doin’ the Bristol Stomp*.

Not one to let his troops go flat,

You expected his tax cuts to be heaven sent.

But they almost exclusively went to the Top 1%.

Forget the wall along the border.

A Dierks Bentley tune is in order.

“I knew what I was feelin’,

But what was I thinkin’?”

Of when you walked into that voting booth. 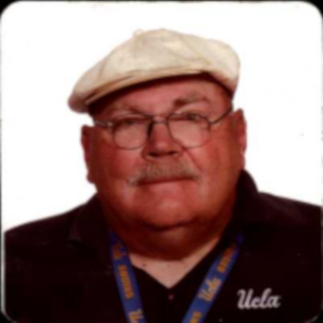 Steve Varalyay writes short fiction and about corporations’ use of PR against progressive causes and unions. He once covered labor and healthcare issues for Random Lengths News. Steve has a BA in Spanish for Public Service and a Minor in Labor Studies from CSU Dominguez Hills. He is a member of Occupy South Bay and lives in Torrance.

If you enjoyed this post, please consider leaving a comment or subscribing to the RSS feed to have future articles delivered to your feed reader.
By Change-Links|2019-11-28T23:37:17-05:00November 28th, 2019|D.O.T. Marceo, People, Poetry Corner, Steve Varalyay|0 Comments