If you use bombs that when exploding spray

Knowing that such will obviously flay

The skin from flesh of children who have fled

From homes you phoned to say, “Go! Run away!

We’re targeting your house but can’t say why!”

If you wipe out whole towns within a day,

That you can’t help it, they were human shields.

Then you’re less than the swine that you don’t eat,

More led and less than sheep within your fields,

More stupid than the slogans that you bleat;

If you herd people, trap them in their lands,

Denying them utilities and aid,

Then you create a debt you never planned:

Destroy your hearts while you destroy their wells,

Or, knowingly bomb their schools and hospitals,

Then bring upon yourself your future hells

That will return your own mercy, in full;

If you use bombs tipped with uranium

On simple plaster houses by the sea,

Or drop white phosphorous, fierce as the sun,

You cease to be part of humanity;

If you have gained their world, without a care,

Staked out their land, consciously undermined

The dignity of all whom once lived there,

You lose the soul that made you humankind;

If you imprison nations and won’t swerve

To find a human way, which you can do,

Know that you get what you do not deserve:

The pure compassion they may offer you. 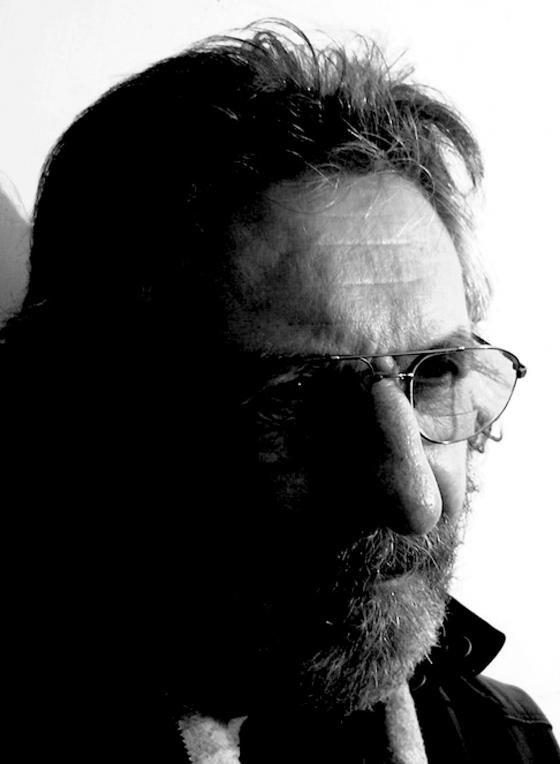 John William Brown was born in 1947 in London. He is a poet, painter, performer and dramatist. His plays include a sonnet based WW1 piece “Fragments of Fragments” (2014), premiered at Norwich Playhouse, November 2014, and “Damned Robert Kett” (2015), premiered in Wymondham 2016. He has one child and is resident in Norwich. John’s poem, “The Right Thing To Do” about Tony Blair was one of first poems selected for the CD “Peace in Our Name.” Brown has published in various anthologies and has produced a chapbook of his drawings and poems, Private View (1997). He was joint editor of the now defunct magazine for marginalized and differently-abled persons, State of Mind (2004-6).

If you enjoyed this post, please consider leaving a comment or subscribing to the RSS feed to have future articles delivered to your feed reader.
By Change-Links|2020-09-02T01:36:11-05:00September 2nd, 2020|Anti-Racism/Racism, Israel and Palestine, Palestine, Peace, People, Poetry Corner|0 Comments