For eminent distinction in character, valor, integrity, fortitude and altruism, these exemplary people are worthy of recognition for their convictions, determination, higher principles and intelligence with perseverance in conscience and dignity.–RJ 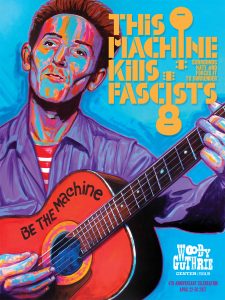 Nobuto Hosaka (born 1955) mayor of Setagaya, won on an anti-nuclear platform after Fukushima.

Emrys Hughes (1894-1969) – Welsh socialist member of Parliament, where he was an outspoken pacifist

If you enjoyed this post, please consider leaving a comment or subscribing to the RSS feed to have future articles delivered to your feed reader.
By Change-Links|2017-02-27T16:34:17-05:00February 27th, 2017|Uncategorized|0 Comments