Pacifica Pirates At It Again

Just as Pacifica is gearing up to cover the critical 2020 election, the same people who brought us the costly shut-down and take-over of WBAI last fall, who forced Pacifica to waste over $150,000 to conduct a Bylaws replacement referendum, and who were rejected by nearly 2-1 margins of both listeners and staff around the network who voted a resounding “NO!” on that Bylaws proposal, are singing another verse of the same old song with a few new twists, and asking you to sign their petition, forcing another expensive election.  At a critical time when we should all be together about how to use the next 70 days to build up our Foundation and shore up our finances, we are once again faced with another assault to the very Mission of the Pacifica Foundation. 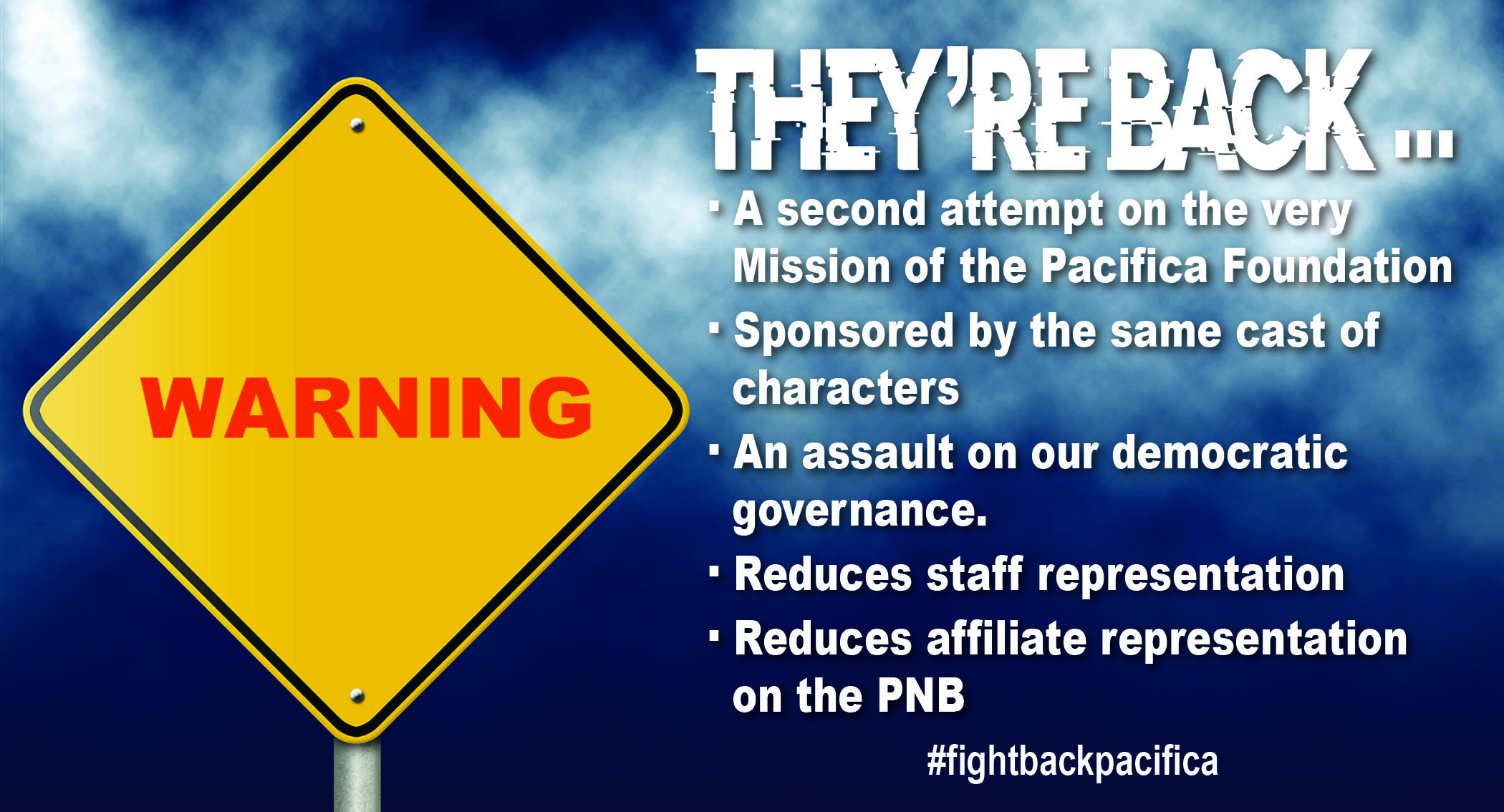 Please, DO NOT SIGN IT! By not signing the petition, you will help Pacifica focus its energy and attention on the crucial issues of racial justice, climate crisis, economic disaster for poor and working people, students, and renters, overcoming the pandemic with health care for all, and threats to democracy.

Jan Goodman, named as Vice-Chair of the new PNB that would be created, is coming towards the end of her sixth consecutive year of service and thus ineligible for further immediate service under the current Bylaws, but would suddenly be placed into this new status and serve as a top officer for three more years in a row. 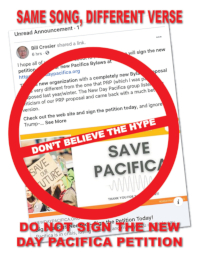 The three At-Large Directors will be selected  by the Board, as will the single Affiliate Director, thus guaranteeing that whatever faction gets a majority on the Board can form a practically unassailable super majority.

Worse still, these changes are not restricted to governance but impact the very nature and make-up of Pacifica as a media institution. The proposed Bylaws create a third class of membership, and institutionalize a division between paid and unpaid staff, who would then be in separate classes of membership. The life-blood of Pacifica has always been the donations of listeners and the creativity of programmers who, without pay, provide the majority of content on our stations.

The proposal to diminish the role of listeners and unpaid staff betrays the intention of the backers of this proposal to install national gatekeepers who sanitize and narrow the range of opinion and investigation you can hear. We need to ask why some well known paid Pacifica programmers are using their names and credibility to push this agenda. Members need ask why they are supporting these top down bylaw proposals which will harm transparency and a democratic Pacifica. Why would they support an agenda again that was already voted down two to one by the membership?

In sum these amendments are proposing a return to a centralized, self-selecting Board structure lacking local oversight by the stations’ listeners or staff members and with no room for minority perspectives. We overwhelmingly voted down their last attempt to do this — why are they back again?

The rationale for this Bylaws replacement is the same lies that were behind the last one – namely that Pacifica’s economic problems are the fault of an excess of democracy. They claim the financial issues are caused by supposedly “dysfunctional” boards that are mired in in-fighting, when ironically they are the source of much of the factionalism and most of the litigation. They claim, as before, that unless the amendments are adopted immediately the sky will fall in, without specifying any measures they will take to improve Pacifica’s financial situation or community impact. It’s the Pacifica version of the “disaster capitalism” that Naomi Klein talks about in her book The Shock Doctrine.

Like other non-profits, and many people, our income is down, and we need new ideas and approaches. But under the current Bylaws, the current Boards are dealing with this. So far:

The fact is, numerous for-profit and non-profit media enterprises, including many progressive ones, have failed over the last several years of media transformation, with corporate-style boards, and yet democratic Pacifica is still standing, and moving forward! The idea that Pacifica’s problems can be solved by getting rid of our democratic governance system is a retrogressive fantasy.

The people backing this venture are many of the same ones who backed the proposal to take Pacifica into bankruptcy. They backed former interim ED John Vernile’s play to shut down WBAI and replace its local content with “Pacifica Across America”, mostly content from the same KPFA and KPFK programmers who are backing this new petition. It took a month of litigation before WBAI and the actual national board majority could regain control of the broadcast signal. That same morning in northern California, other Vernile cronies filed a lawsuit that forced the expensive membership vote on the first set of proposed changes to our bylaws. Their anti-democratic, anti-diversity, anti-staff, anti-poor people initiative was rejected 2:1 across the nation. That 6-month process cost upwards of $150K of listener donations. These folks are addicted to litigation and doggedly pursuing their rule-or-ruin strategy. 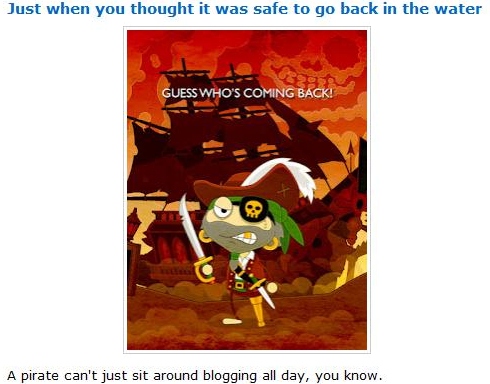 Even if you think some changes are necessary, why shouldn’t any bylaws proposal requiring a membership vote wait until the next regular Pacifica election in the summer of 2021, when it can be sent out at no additional cost with the ballots for the LSB elections? Who wants the energy of Pacifica’s staff going to touting bylaws proposals when events of earth-shattering importance are happening every day, much of it inadequately covered or misreported by the corporate media? Only people who still believe bankruptcy is the best deal for them — that Pacifica is worth more as a carcass that can be carved up and sold off to benefit a few select operations.

For the rest of us, the course is clear: Do not reward them with your signature. Stay tuned for an upcoming Town Hall meeting on Sept. 12 at 4 PM PDT (7 PM EDT) where these and other issues will be discussed. Learn more at http://www.pacificafightback.org or email us at pacificafightback@gmail.com.