In recent weeks, prominent Black leaders have been labeled, quite unjustly, with the tag of anti-Semitism. The best know is perhaps the iconic radical figure, Dr. Angela Y. Davis, and the brilliant young scholar and author, Dr. Marc Lamont Hill. 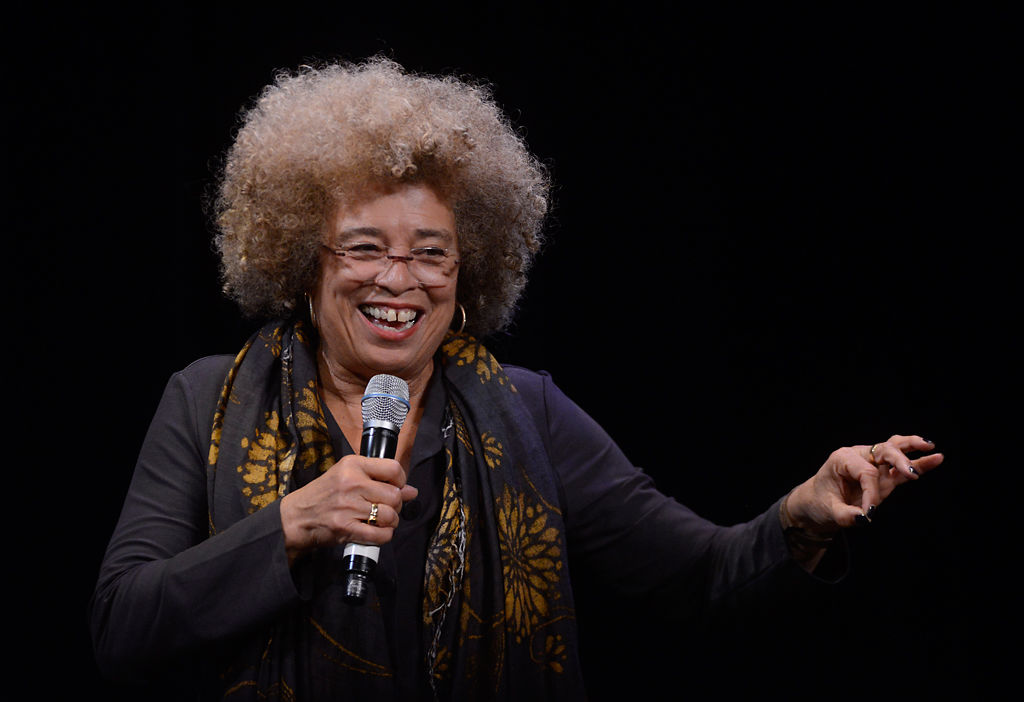 As a direct result of these charges, Davis had an award from a Birmingham, Alabama civil rights group rescinded, and Hill was fired from his post at CNN.

At bottom, both were attacked for daring to speak out publicly on behalf of Palestinians, and the stark denial of their human rights under Israeli occupation.

Few can question the oppression laid upon Blacks for centuries in America, which has repercussions into the present that are far too numerous to recount here.

Few can honestly question the social deprivations suffered by the Palestinians since the foundation of Israel in 1948, from land confiscation, mass incarceration, and military occupation over Arab villages and communities, and more.

Why and how does it become anti-Semitic when communities of the oppressed support each other?

When the Obama  Administration came into power, and US diplomats called on Israel to “freeze” settlements, posters sprang up on Tel Aviv walls depicting Obama wearing an Arab headdress (called a kaffiyeh) and emblazoned with the the words “Jew Hater” and “Anti-Semite!” This, for Barack H. Obama, who swore to AIPAC (before election) to do everything and anything to protect and defend Israel!

Neither Angela Davis, nor Marc Lamont Hill are anti-Semitic; they are anti-racist anti-oppression and anti-imperialist.

And no one – NO ONE – has the right to tell any oppressed people who they may – or may not – support.

If you enjoyed this post, please consider leaving a comment or subscribing to the RSS feed to have future articles delivered to your feed reader.
By Change-Links|2019-03-03T03:28:37-05:00March 3rd, 2019|Anti-Racism/Racism, Commentary, Heroes and Whistleblowers, Independent Journalism, Justice/Injustice, Movements, Mumia Abu-Jamal, Obama, Palestine, Politics|0 Comments