The Impeachment Hearings in the U.S. House of Representatives have begun, and with them, a step into history.

Will Donald Trump be impeached? I think the answer will be ‘yes’, and by so doing Trump will join 2 of his predecessors – Presidents William Clinton and Andrew Johnson, for both men were impeached, yet none were removed from office.

Unless I miss my guess, Trump will suffer the same fate, and therein lies the rub. For failing a conviction  In the U.S. Senate, he too will be acquitted of all impeachment charges. He will emerge from this mess like King Kong, stronger than ever.

For Congress to really succeed, it must truly change the temperature.

That it has not yet done.

From Imprisoned Nation, This is Mumia Abu-Jamal 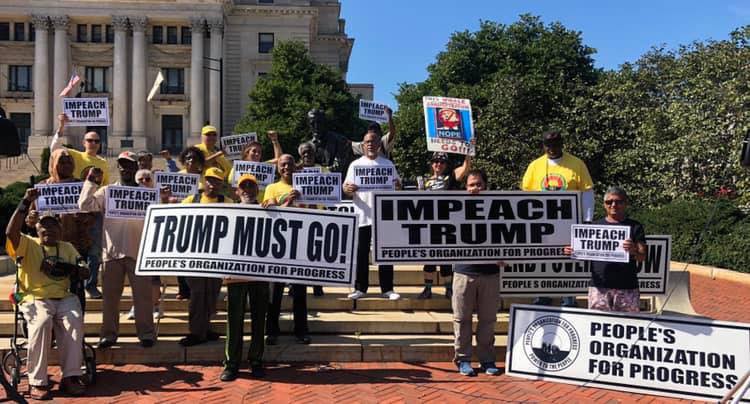 Among political conservatives, there is a phrase used  to designate continuing government influence, from the days of the Obama administration. They call it ‘Deep State.’

This deep suspicion has led to the unprecedented attacks on FBI staffers by sitting government officials, especially at the White House.

Interestingly, when FBI agents spied on, attacked, set up and even killed Black leaders. we heard none of this derision of  J. Edgar Hoover’s speeches.

That said, there is more truth than they know in this critique, but not in the way they perceive it.

There is a structure beneath the elected officials, or even those approved by Congress. They are the permanent state, those who serve a lifetime in government agencies, and see presidents come and presidents go.

In the imperial phase of Rome, those assigned to serve and protect the emperor were known as the Praetorian guard.

Do you know what else they were known for? If an emperor went too far off the beam of reason or posed a threat to the empire, the Praetorian guard would gut him like a fish. 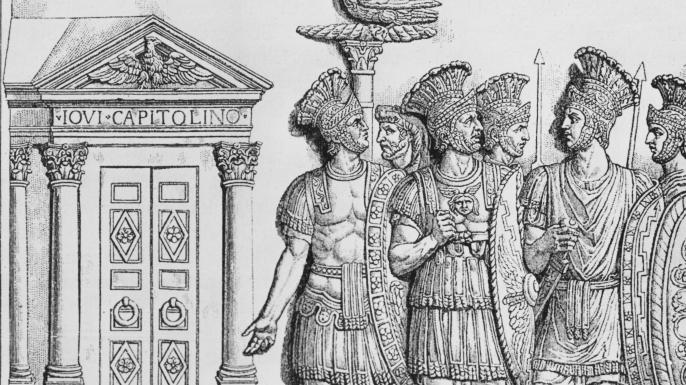 What we may be seeing is an imperial moment.

Remember the unnamed whistle-blower at the heart of the Ukraine Scandal? Well, guess who he worked for — the CIA.

There are forces at work that outrank, outlast, and out-fight even the might of presidents. They have bought off and eliminated political leaders, toppled governments, and placed puppets on the thrones of foreign nations.

They see Presidents and Congressmen come and go. And like Timex, they just keep right on ticking.

What do you think they think of Trump, who has insulted them from day one?

From  imprisoned nation, this is Mumia Abu-Jamal.