Massacre at Christchurch – by Mumia Abu-Jamal 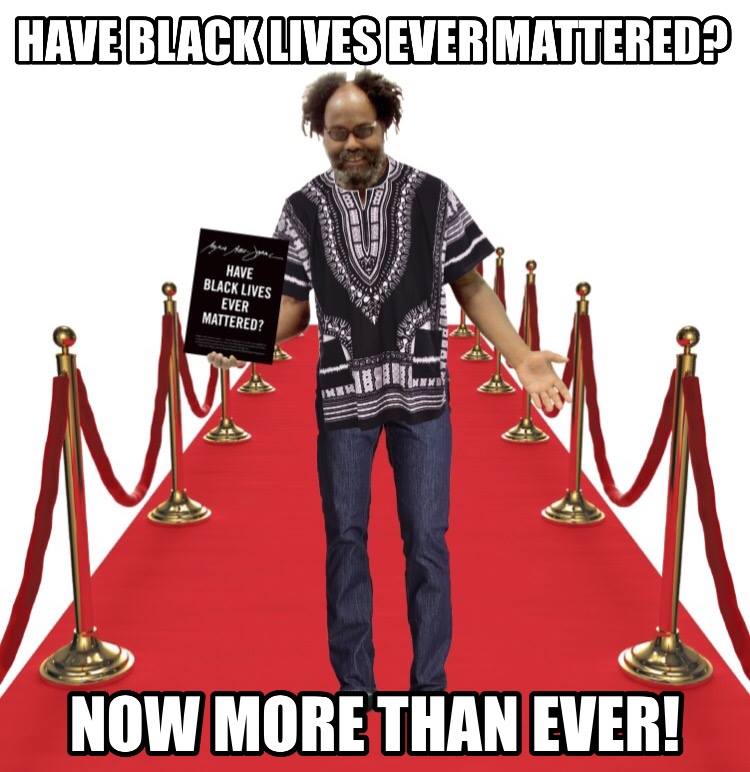 Live-streamed, a young Aussie killer invades a set of Muslim mosques, and commits a massacre of men, women and even children.

The man publishes a maniacal manuscript decrying Muslim “invaders” of Europe, while slaughtering Muslims at prayer and in meditation.

Online, millions viewed this carnage live as it happened in Christchurch, a city in New Zealand. The author of this horror was reportedly a ‘white nationalist’ who expressed opposition to Muslim immigrants.

New Zealand, a nation mostly composed of 2 islands in the SE Pacific Ocean, is mostly white people from Britain, who number in the millions. The Maori, (indigenous) people who are of Polynesian ancestry, have lived there for at least 500 years before European arrival, with the 18th century exploration of British Captain James Cook.

As a result of European/Maori warfare, Maori were reduced to less than 100,000 souls around the time of the US Civil War.

So, who are the invaders?

New Zealand now has a population of about 4.5 million, 71% of which are of European ancestry. Kinda makes you wonder: who invaded whom?

At last count, some 50 Muslims were slain, and an Australian man in his 20s is charged in connection with what we call the Christchurch Massacre.

If you enjoyed this post, please consider leaving a comment or subscribing to the RSS feed to have future articles delivered to your feed reader.
By Change-Links|2019-04-01T23:19:50-05:00April 1st, 2019|Anti-Racism/Racism, Commentary, Mumia Abu-Jamal|0 Comments