Lung Illnesses and Deaths Associated with Vaping in LA County

LOS ANGELES -The Los Angeles County Department of Public Health (Public Health) continues to warn residents about the use of vaping and e-cigarette devices as potentially harmful to proper lung function and urges residents to STOP VAPING NOW. Nationally, there continue to be reports of people showing up in emergency departments with similar symptoms such as coughing, difficulty breathing, fever, and may have vomiting and diarrhea.  And while the Centers for Disease Control and Prevention identified Vitamin E acetate as a potential chemical of concern, the cause for this threat remains unknown.

As of November 21, 2019, there is one new reported case bringing the total to 32 cases of serious vaping- associated pulmonary injury and one death associated with e-cigarettes in Los Angeles County.

Approximately two out of three cases reported are in individuals age 25 and younger. Both male and female cases have been reported. 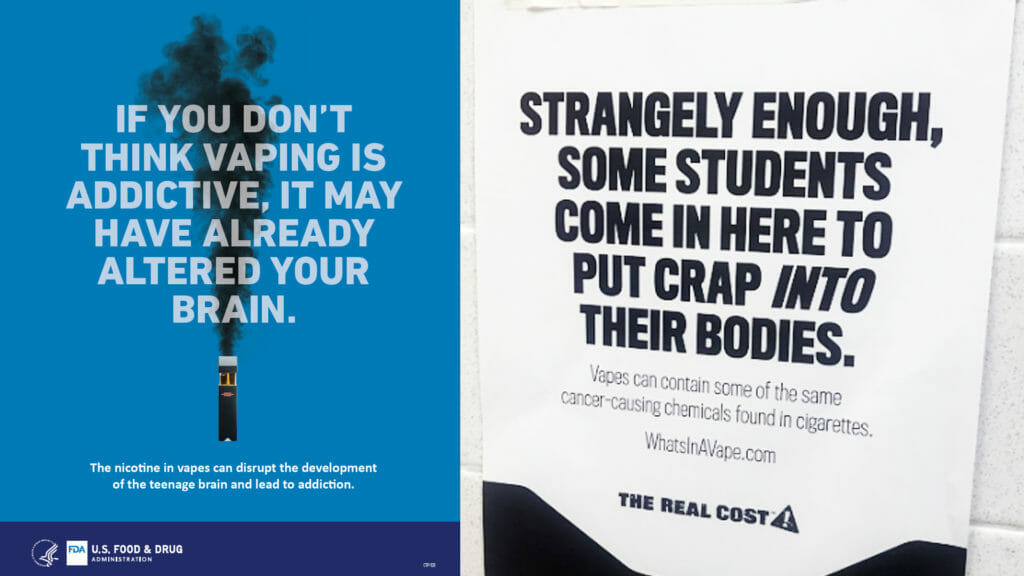 All but one case reported using both e-cigarette and cannabis-type products, not necessarily at the same time. One reported using flavored liquids only (no nicotine, THC, or CBD). Various devices and products were reported and remain under investigation. No specific vendor, product or substance has been identified as the cause.

Public Health continues to urge healthcare providers to be on the alert for signs of severe respiratory illness among patients who recently used vaping products including e-cigarettes and report cases by phone to Los Angeles County Department of Public Health at 626-299-3504.

For more information about the dangers of vaping and for weekly case updates, visit:  https://publichealth.lacounty.gov/sapc/public/vaping-faq.htm

If you enjoyed this post, please consider leaving a comment or subscribing to the RSS feed to have future articles delivered to your feed reader.
By Change-Links|2019-11-28T23:33:47-05:00November 28th, 2019|Health, Health, Health Care, Los Angeles, Los Angeles, News|0 Comments