To mark International Women’s Day women and girls in several countries participate in the International Women’s Strike, taking action for our rights, living wages including for mothers and other caregivers; an end to violence, murder and disappearance of women; end war; the rights of Mother Earth; a feminism for the 99%. It’s time for us to step up and step out. IWS-LA will have something for everyone to take part in: street art, speakers, music, a live performance piece and more. 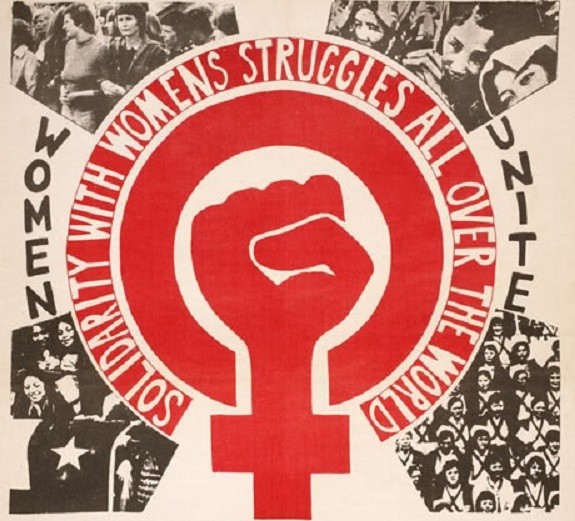 Bring gently used clothing, shoes, household items to be donated for migrants released from detention. And share this event widely on social media, use the hashtags #iwsla2020; #feminism4the99; #valuewomenslives. Send invites to your friends and email lists!

Contact us at IWSM8LosAngeles@gmail.com or call 310-666-5341 to endorse or to join the planning group.

Speakers and Co-Sponsors: To Be Announced. To volunteer: iwsm8LosAngeles@gmail.com or DM International Women’s Strike Los Angeles on Facebook/Instagram.