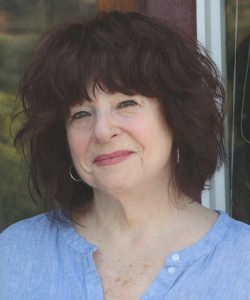 The peoples’ movements suffered another great loss recently with the death of Sabina Virgo of cancer. Change Links joins many other friends, relations and comrades in grief at her passing. Sabina was a labor organizer and leader, a climate justice activist, a co-founder of the Crack the CIA Coalition and the Martin Luther King Coalition for Jobs and Justice of Greater LA, an incisive political theoretician and analyst, and an inspiring and creative public speaker who understood the power of story-telling in opening hearts and changing minds. She is survived by her long-time companion and partner, Kwazi Nkrumah. She will be sorely missed. 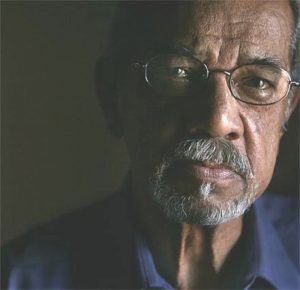 Writer and civic activist Larry Aubry, a staunch champion for social justice for more than 50 years, died on May 16. Aubry, 86, was known for writing scathing and insightful commentaries that exposed corruption, wrongdoing and the inequalities facing African Americans.

If you enjoyed this post, please consider leaving a comment or subscribing to the RSS feed to have future articles delivered to your feed reader.
By Change-Links|2020-06-01T00:35:06-05:00June 1st, 2020|Uncategorized|0 Comments