Impeachment is Finally on the Table

As Change Links was going to press, news broke that House Speaker Nancy Pelosi had finally opened impeachment proceedings against pResident Trump, apparently finding that Trump’s overtures and threats to the Ukraine seeking dirt on Joe Biden and his son constituted the shit she could not eat. Apparently, naked racism, crimes against humanity and war crimes do not constitute “high crimes” in her estimation, only dirty pool against a Democratic opponent. 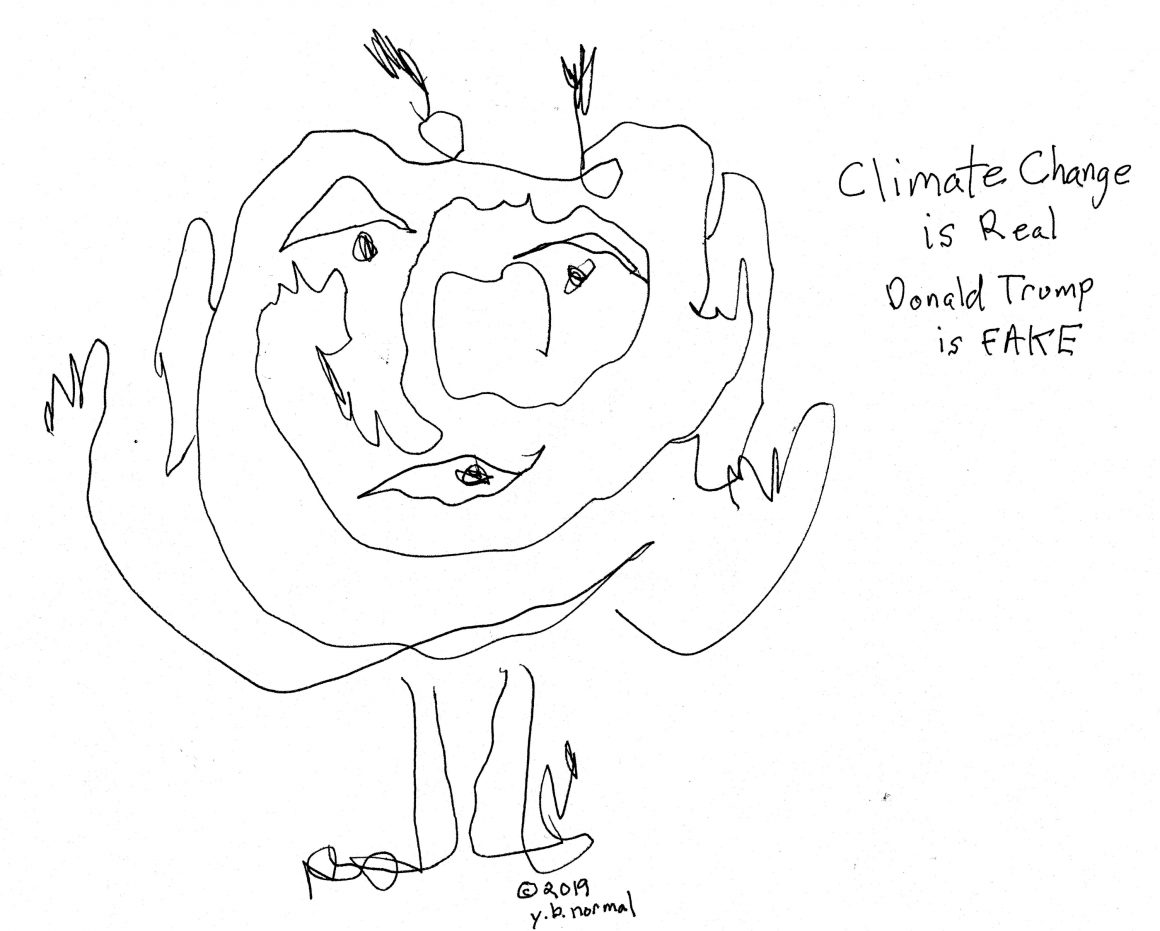 FYI, here’s the story on Trump’s latest planned atrocity, an act of war against Iran to “defend” Saudi Arabia:

By Elias Groll and Lara Seligman [Excerpted from crm.foreignpolicy.com]

Facing questions about whether the deployment of additional U.S. forces to Saudi Arabia to beef up the Kingdom’s defenses is enough of a show of force, Trump is reportedly weighing a second cyber-strike to punish Tehran for the attacks on Saudi’s oil infrastructure.

Cyber-attacks and other covert measures can be effective. The most famous, an attack by Obama’s administration using the “Stuxnet” virus, crippled Iran’s nuclear-enrichment centrifuges. They’re also flexible: They can be used on oil fields and refineries, or military installations.

The rules of engagement around cyber-strikes are a subject of debate. But the Pentagon held that a cyber-attack is an act of war that could require  physical military response–and Tehran likely takes the same view. So the question for the White House and Pentagon is how to send a message without prompting a significant escalation. [Ed, Note: Iran has threatened to respond to attacks by the US as an act of war, and has denied any responsibility for the drone attack on the Saudi oil facilities.]

The UK joined the US in blaming Iran for the attacks, with PM Boris Johnson [Ed. note: politically wounded like Trump] saying he’d consider taking part in the effort to bolster Saudi’s defenses. But in a sign that Tehran may be looking to ease tensions with London, Iran said that a British-flagged tanker it had seized in the Strait of Hormuz in July, the Stena Impero, is free to go, ending a months-long standoff.

If you enjoyed this post, please consider leaving a comment or subscribing to the RSS feed to have future articles delivered to your feed reader.
By Change-Links|2019-10-02T06:18:38-05:00October 2nd, 2019|Commentary, Donald Trump, Peace, Peace and War, Politics, Saudi Arabia|0 Comments