As the Pacifica Foundation, license holder for KPFK and four other stations, continues a dangerous financial path, its governance on the Pacifica National Board (PNB) is controlled by a majority group, whose tentacles extend to factions on each Local Station Board of the 5 stations within the network, with a very strong presence at KPFK 90.7 FM.  The overall intent of this group is to undermine the Foundation’s guiding principles, the Pacifica Mission Statement and Bylaws.

As of January 1st, 2018, 12 Bylaws Amendments were introduced by the PNB to each Network station for a vote, where at least 3 of the 5 Radio Stations’ LSB must vote affirmative, to enact these Amendments.  Once in effect, full power consolidation will be the bonanza for this current controlling majority. 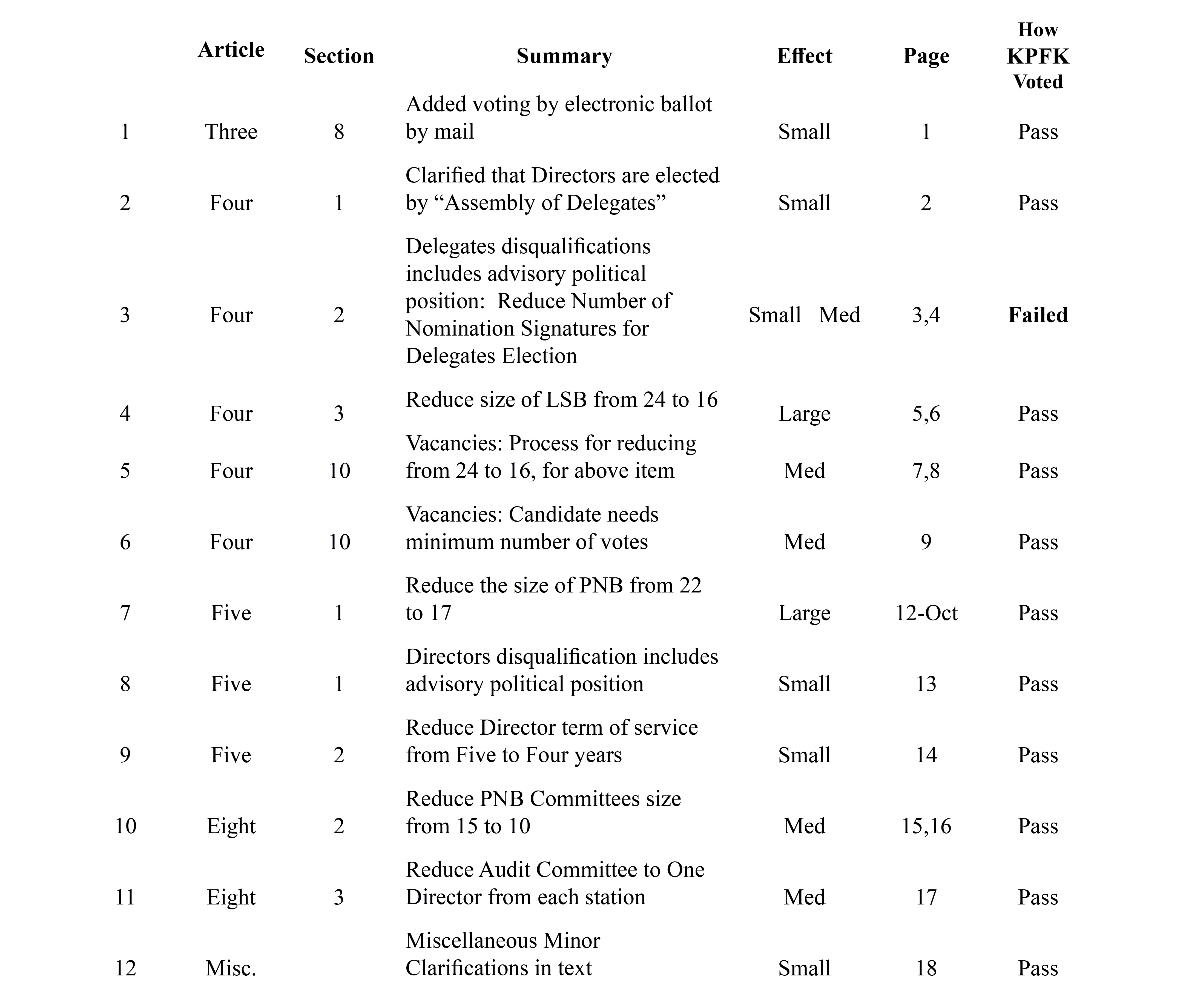 Further, noticeable damage to the On-Air Programming, to the extent that it has become common practice to pre-empt the historic Spanish language segments at KPFK during Station Fund Drives with deliberate discrimination, and segregation of a formidable community within the Radio Station signal area!

This is reaching alarming proportion, with an out of control Interim Program Director, Alan Minsky, who cares little of the considerable harm his actions have been causing almost 9 years at KPFK. Mr. Minsky chooses to air the same selection of prerecorded programs consistently during Fund Drives, driving away more and more listeners, forcing considerable reduction in pledges and potential subscribers! CPB-Corporation for Public Broadcast has pulled funding, due to these mitigating issues.

Regarding the insult to the Spanish language programmers on KPFK 90.7 FM, and its audience, here are some facts about the Latino Community in Southern California:

If you enjoyed this post, please consider leaving a comment or subscribing to the RSS feed to have future articles delivered to your feed reader.
By Change-Links|2018-03-28T21:13:39-05:00March 28th, 2018|Uncategorized|0 Comments