Veterans For Peace Stands with Chelsea Manning and Julian Assange

The People Have the Need to Know: Veterans For Peace Stands with Chelsea Manning and Julian Assange

Julian Assange and Chelsea Manning are both in jail right now.  They are being persecuted by the very elite who are pursuing regime change wars around the globe and who do not want the people to know the truth about what they are up to.

Curiously, Assange has been charged with conspiring with Chelsea Manning to break into a classified Army computer in 2010. Regardless of the questionable allegations that WikiLeaks collaborated with Trump and the Russians to undermine Hillary Clinton’s presidential bid, WikiLeaks did a great service by publishing evidence of U.S. war crimes  The charges against Assange go back nine years to when Chelsea Manning provided WikiLeaks with the “Collateral Murder” video and the Army’s daily after action reports from Iraq and Afghanistan.  That is what the U.S. government is choosing to focus on, at least initially. 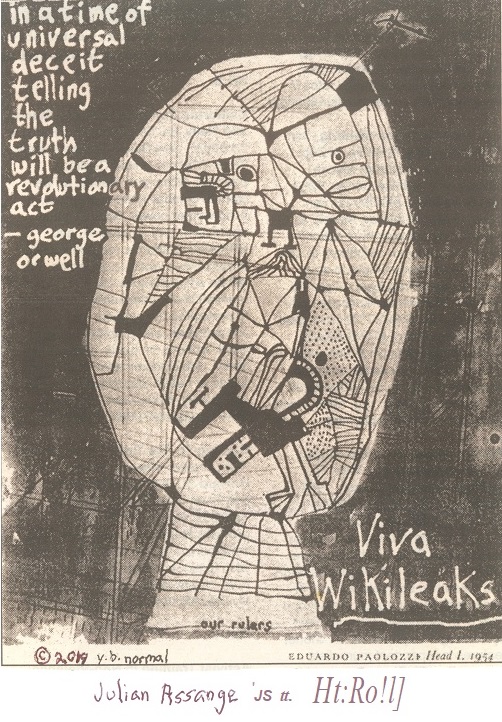 What Chelsea Manning released through WikiLeaks was evidence of the routine killing of civilians by US forces in Iraq and Afghanistan, and the routine cover-up of these war crimes. The Iraq War Logs and the Afghan War Diaries also revealed that military and civilian leaders were lying to the U.S. people when they presented rosy assessments of the progress of those wars. If more people had paid attention to these revelations, many thousands of lives could have been saved.

One of the most moving aspects of Manning’s court martial testimony in 2013 was her explanation as to why she released the so-called “Collateral Murder” video, which shows the gunning down in Baghdad of two Reuters journalists and bystanders by American soldiers in a US Apache helicopter. Manning described being deeply troubled by the video, especially the crew’s “lack of concern for human life” and lack of “concern for injured children at the scene.”

Chelsea explained her own motivation:

“I believed if the public, particularly the American public, could see this it could spark a debate on the military and our foreign policy in general as it applied to Iraq and Afghanistan. It might cause society to reconsider the need to engage in counter terrorism while ignoring the human situation of the people we engaged with every day…. I felt I accomplished something that would allow me to have a clear conscience.” 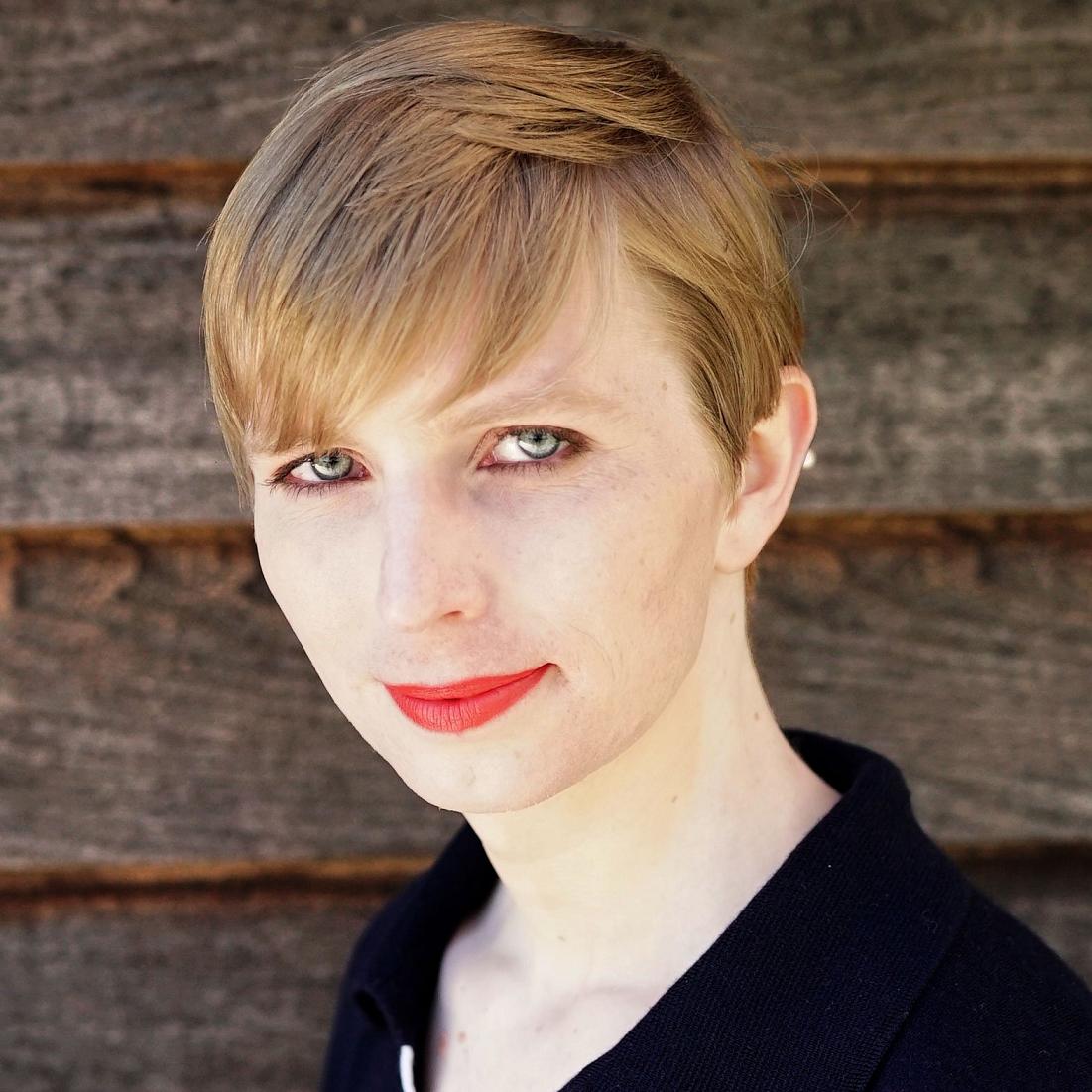 Chelsea Manning is a hero to Veterans For Peace for releasing documents that the public had every right to see.  Julian Assange is a hero to Veterans For Peace for providing a platform for whistleblowers like Chelsea Manning.  Both Chelsea Manning and Julian Assange should be celebrated.  They should be up for the Nobel Peace Prize and for awards in journalism and courageous truth-telling.  Instead they are being persecuted by the very warmongers who continue to lie about the wars in Afghanistan, Yemen, Syria, Iraq and Somalia, and who are now promoting regime change wars with Venezuela and Iran.

Now is the time to stand shoulder-to-shoulder with Julian Assange and Chelsea Manning.  We will not be distracted by murky rumors or character assassination in the mainstream media. We will join emergency protests, initiate our own protests, contact our Congressional representatives, write letters to the editor, and more.

In defending these two courageous individuals, “Veterans For Peace” is also defending the people’s right to know. And we are defending journalists’ right to publish the truth, no matter how inconvenient to the elites who seek to dominate the globe. If the first casualty of war is truth, then the telling the truth is also an antidote to war.