Chernobyl USA: Why the US Failed Miserably in Fighting COVID-19

Why the U.S. Failed Miserably, And Why China Won the Fight Against COVID-19

In January 2020, several cases of viral pneumonia of unknown origin were detected in the central Chinese city of Wuhan. No one knew exactly what the virus was, hence the vague identifier of “coronavirus” so popularly known today. Thousands of miles away in the U.S., when the virus was believed not to have reached its soil yet, right-wing U.S. elites, media, and politicians began using cruel words and ridicule against China, calling the virus “China’s Chernobyl”. U.S. Senator Tom Cotton, famous for his anti-China rhetoric, along with the right-wing media and the “liberal” Washington Post, began spreading the “Wuhan military lab-made virus” conspiracy theory.

I was in China at the time.  As a Chinese-American community activist, I had been working and traveling between China and the U.S. for a bi-national solidarity activism project and working in the medical field.  Due to the increased U.S. cold-war hostilities against China, we organized a 21-person U.K./U.S. activist delegation to China in December, 2019-January 2020.  We traveled from Beijing along the Silk Road to Urumqi, China, the capital of Xingjian province.  Our main purpose was a fact-finding tour to fight U.S.-Western propaganda against China regarding Xingjian. We met many people and talked to Muslims and Uyghurs about the true situation.

It was right after the New Year, on the tour bus to Dunhuang, China, when we heard the breaking story of the U.S. assassination of Iranian General Qasem Soleimani, and the small but developing news about a mysterious virus that broke out in Wuhan, China. By the time we returned to Beijing at the end of the tour on January 7, the situation in Wuhan seemed to be getting serious, with more and more local news coverage and public health warnings.

I stayed in China until January 20, 2020 and flew back to the US three days before the Chinese government ordered Wuhan’s lockdown and tens of thousands of medical workers were sent to the city.  It became the biggest medical emergency mission in human history.  Based on my medical experience, I knew it could develop into a health crisis, but no one could expect a pandemic to emerge and become a major global crisis that would deeply affect each and every country. This was a turning point in history that occurred over the course of just a few weeks.

It seemed with every passing day less was known about the pandemic, yet China beat the odds by completely containing the virus within 3 months.  When the Wuhan lock-down officially ended on April 8, 2020, it marked the official end of the COVID-19 crisis in China. But the pandemic would spread rapidly to Europe and the U.S. became the COVID-19 epicenter in the world with nearly a quarter of all global cases and deaths. 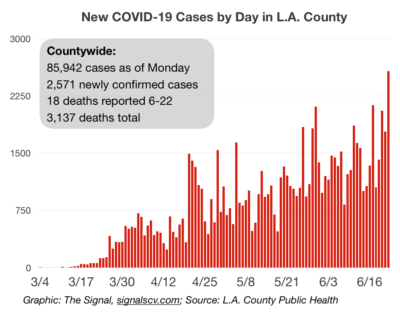 The success of China’s struggle against the virus and the U.S. failure, demonstrates the success of China’s socialist system, and the failure & dysfunction of the U.S. capitalist system. It also shows that the arrogance of the U.S. from left to right, due to the ceaseless anti-communist cold war against China, meant that the U.S. could not put aside differences and learn from China’s successful experience. This arrogance sent the U.S. into an abyss over a hundred thousand COVID-19 deaths still climbing rapidly, millions of cases, and trillions in economic losses, with no end in sight.

The first reported case in Wuhan came at the height of China-U.S. tensions. There was a U.S.-instigated trade war and a Western-backed “color-revolution” in Hong Kong, China. The U.S. was sending the naval vessels, aircraft carriers and war planes to the South China Sea. The U.S. mobilized its entire state machine against Huawei, China’s burgeoning telecom company. The U.S. Congress passed the so-called “Uyghur Human Rights Policy Act of 2019” on December 3rd, 2019 in a blatant example of interference in China’s Xingjian region. 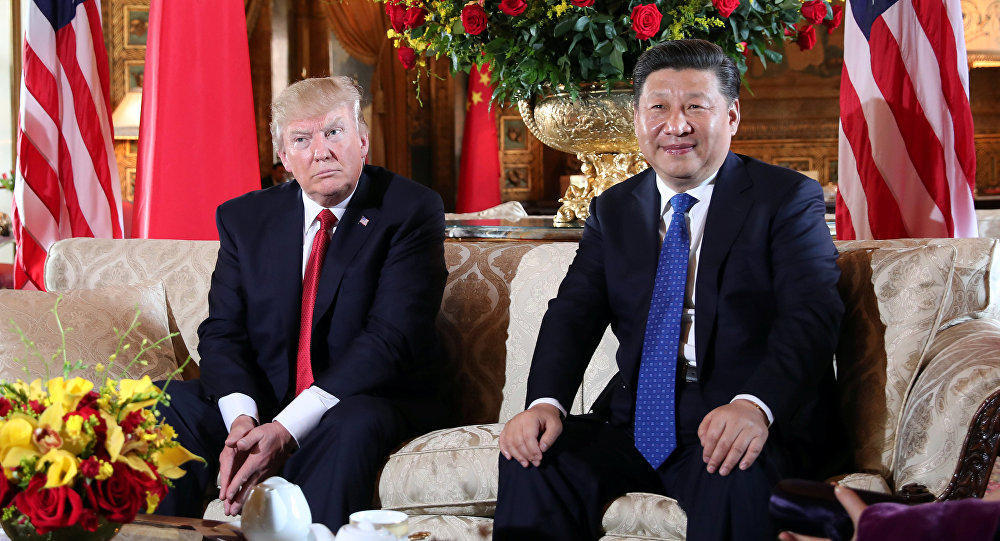 Most of these U.S China-bashing campaigns have failed.  The U.S. was forced to sign the trade accord with China to ease the trade war. Huawei didn’t fall. Hong Kong police are now under new leadership that has cracked down on Hong Kong pro-independent rioters in mid-December, 2019. Additionally, no uprising occurred in Xingjian after U.S. political pressure. The D.C. elite certainly felt humiliated and defeated by China. Now they are furious.

Like a money-losing gambler in desperate need to make a comeback, the US seized on the coronavirus as the perfect bet for turning the table. Calling it “China’s Chernobyl,” U.S. anti-communist war-monger imperialists painted it as a mirror of the Soviet Union’s Chernobyl nuclear disaster in 1986. They made accusations that China covered-up the problem. They hoped that China would have poor medical support causing massive deaths—which would then lead to the country’s economic collapse causing condemnation and isolation from the international community. This in turn would lead to mass anger and uprising, and finally to the collapse and overthrow of Communist China.

Ironically, China successively mobilized the masses to beat the virus quickly and effectively while the U.S. under the Trump regime led this country into total disaster. The US not only became the hardest hit country with the highest rate of infected people and the highest causalities, but the country has spiraled into economic collapse, massive unemployment, and has even been unable to provide enough personal protective equipment (PPE) for medical workers.

While the rich feast, workers and “guest workers” in the food packing, meat and farm industries from south of the border are suffering. The greedy pursuit of profit by capitalist bosses cares nothing about the workers who produce our food. In Evansville, TN, every one of the 200 farm workers there has tested positive for the virus. Southern New Jersey has seen hundreds of migrant farm workers become infected with the virus. According to WHYY radio in Philadelphia, these workers are not covered by medical insurance and simply put, no one cares about them.  In fact, no one knows exactly how many have been infected or died from the virus.

It’s the same situation at meat and poultry processing facilities.  According to Centers for Disease Control and Prevention (CDC), between April and May 2020, 16,233 workers were infected in 239 facilities across the country, with 86 deaths.

No doubt, COVID-19 has been the “U.S.’s Chernobyl” disaster. 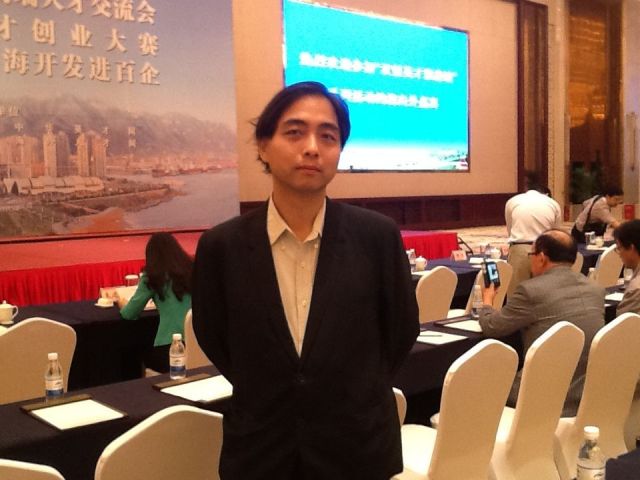 If you enjoyed this post, please consider leaving a comment or subscribing to the RSS feed to have future articles delivered to your feed reader.
By Change-Links|2020-08-01T18:32:34-05:00August 1st, 2020|Activism, Anti-capitalism, Anti-Racism/Racism, Asian-American, China, COVID-19|1 Comment