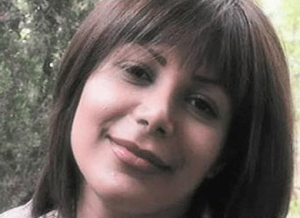 Neda Agha-Soltan, a middle class young Moslem woman, loved music, studying to be a travel agent, was outraged at the election results, ventured out to one of the demonstrations, telling her mother, “Don’t worry just one bullet and its over.” Stuck in traffic, she got out to walk and ran into her bullet. Her family was warned not to have a service for her.

The Swan Song of the Islamic Republic By Bernard-Henri Levy

Symbols Are Not Enough to Win This Battle By Robert Fisk

Obamanonomics: The Good, the Bad, the Weak By Naomi Prins

The Face of Fascism By John Johnson

Rise Up Please By John Johnson