While forces on the right loudly lament so-called cancel culture, the real censorship is coming from the corporate and even so-called progressive media and the state. Consider the recent decision by the British to allow the extradition of Julian Assange, after years of house arrest and incarceration, to stand trial in the US on charged related to his publication of embarrassing disclosures of US war crimes. You can learn more about Assange’s case and what you can do to free him here: https://www.freeassange.net/

Consider the de-platforming of Chris Hedges from YouTube because his commentary is aired on RT (Russia Today) and therefore automatically “beyond the pale” of allowable critical analysis in the US. You can see an interview with Hedges on Democracy Now! about YouTube’s removal of six years’ worth of archived shows of Hedges’ “On Contact” program here: https://www.democracynow.org/2022/4/1/on_contact_chris_hedges_youtube_russia

Consider the less notorious but harsher imprisonment of Basque journalist Pablo Gonzalez in Poland. Gonzalez’s mother was born in the USSR after her mom was sent from the Basque country as a child to escape the Franco-Hitler-Mussolini fascist bombardment of her homeland (immortalized in Picasso’s famous painting of Guernica). He holds dual citizenship in Spain (where he has lived since his own childhood) and Russia (where he was born). When he travelled to Poland to cover the war in Ukraine, he was taken prisoner on suspicion of being a Russian spy with the pretext that he had two passports, a Spanish one with his Spanish name and a Russian one with his Russian name. Authorities also found his debit card with the world-famous credit union of the Mondragon cooperatives to be proof that he was a “communist.” The likelier reason for his arrest is that he was reporting on the difficulties people of color had in fleeing Ukraine and entering eastern European countries as refugees. Read more and sign a petition here: https://www.change.org/p/respeten-los-derechos-del-periodista-pablo-gonz%C3%A1lez-detenido-en-polonia-el-28-de-febrero 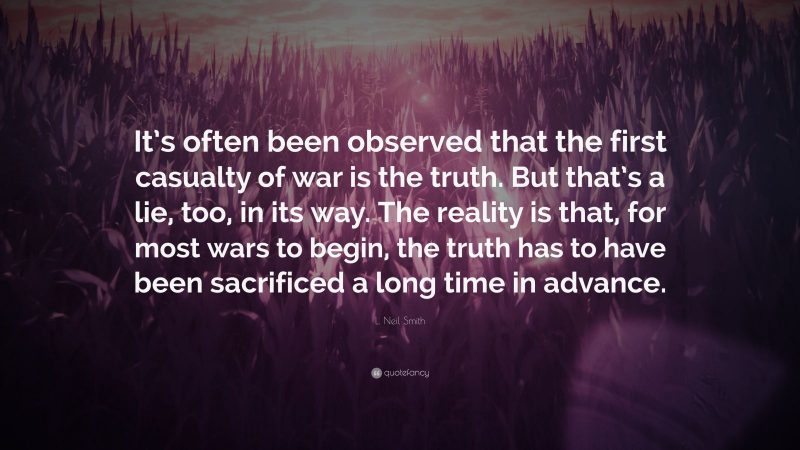 Locally, LA Sheriff Alex Villanueva attacked and threatened criminal prosecution of a reporter for the LA Times who exposed a cover-up of brutality against a handcuffed prisoner by sheriff’s deputies. Only after resounding criticism did he back off threats of investigating Times staff writer Alene Tchekmedyian. Similar to Assange, she had obtained sheriff’s dept. video footage showing the offense.

Meanwhile, even progressive outlets like Pacifica radio have not been immune from the censorship and narrowing of the parameters of acceptable criticism and dissent in time of war. Garland Nixon, a Black broadcast journalist and analyst on WPFW also carried on KPFK, has been criticized as a “purveyor of Russian propaganda” by another KPFK host, aligned to the Democratic Party, for questioning the US-NATO line and its practice over three decades of using military means to strengthen US domination and hegemony in Europe, Africa and elsewhere. At Pacifica affiliate WMNF in Tampa FL, a recent corporatization of the station and its content has resulted in the elimination of critical, community-oriented programs, substituting for them with white-hosted music shows, and dropping independent public affairs programming that questioned US policy in NATO. A similar purge that took place at KPFT in Houston TX has still not yet been fully reversed, with younger programmers of color like those involved with the IndyMedia show there still not restored to the airwaves. There will be a national virtual town hall on these themes on Saturday, May 21 at 12 noon PDT, hosted by Pacifica Fightback, a national coalition of listeners and mostly unpaid staff from all five Pacifica stations and some independent producers and community stations like WMNF. See the calendar listings for more detail.

It is imperative that the peace movement, civil libertarians, anti-racists, and other progressives step up to link this struggle for free speech to a larger and more effective opposition to the US war machine, as well as the war in Ukraine. The “great power” struggle for global hegemony and spheres of influence that has produced this costly war (as well as those less documented and propagandized by Western media, such as Israeli atrocities in Palestine, US- and UK-armed Saudi war in Yemen, NATO wars in Kosovo (former Yugoslavia), Libya and Afghanistan) is a manifestation of the weakness of the left and peace movement, of inadequate international solidarity and independent class struggle against the capitalist and imperialist rulers of all countries, including the US. The road to peace, justice and freedom of expression is charted and built through resolute and principled struggle against exploitation, colonialism and oppression, on the basis of internationalist and inter-communal solidarity of all poor and working people against the ruling class and its oligarchic multi-billionaires. Free speech must be defended through social and political struggle, not by robber barons like Elon Musk buying twitter.