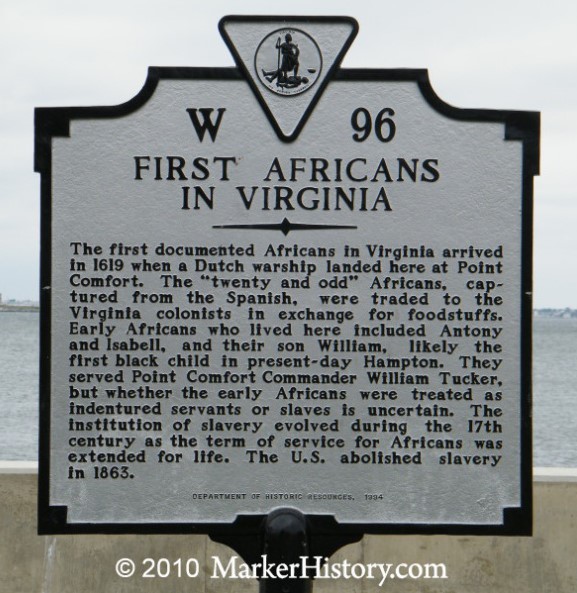 On August 20, 1619 the first African captives arrived on continental North America via the transatlantic slave “trade;” some became slaves at the Jamestown colony, Virginia. The 400th Anniversary Anti-Slavery Cinema Commemoration remembers enslavement and resistance to slavery through movies and TV shows. Each work is introduced by film historians, activists, filmmakers, celebrities, scholars, etc., who participate in Q&As after each screening. Film historian/critic Ed Rampell is the series’ programmer. 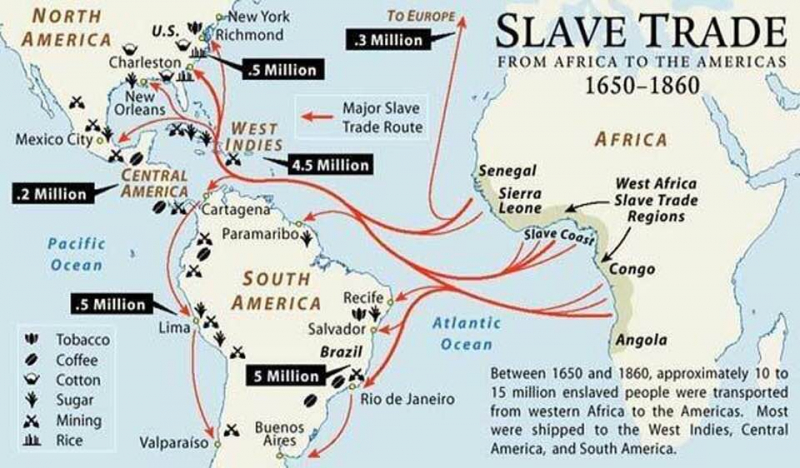 Slave “trade” is a misnomer. The taking of Africans into slavery in the Americas and Europe was a mass genocide unparalleled in human history, including all those who died during the “Middle Passage”, equaled only by the decimation of indigenous people in the Caribbean, North America and parts of “Latin” America.–Ed.