Assange, Palestine, and Other Freedom Struggles

Julian Assange, a journalist and publisher for the internet agency known as WikiLeaks, faces a frightening regime of U.S. torture if he’s extradited to America on false espionage charges. Assange’s WikiLeaks has only committed their jobs as journalists to unravel and expose government lies, government crimes, and government murders in their imperial persecution of unjust wars in Iraq and Afghanistan.

Assange committed no crime, except perhaps that which is truly unpardonable: embarrassing the U.S. imperial Army as it killed innocent, unarmed civilians in Iraq and elsewhere. WikiLeaks published tapes of American soldiers laughing and joking as they slaughtered Arabs, and guess who got charged with a crime? 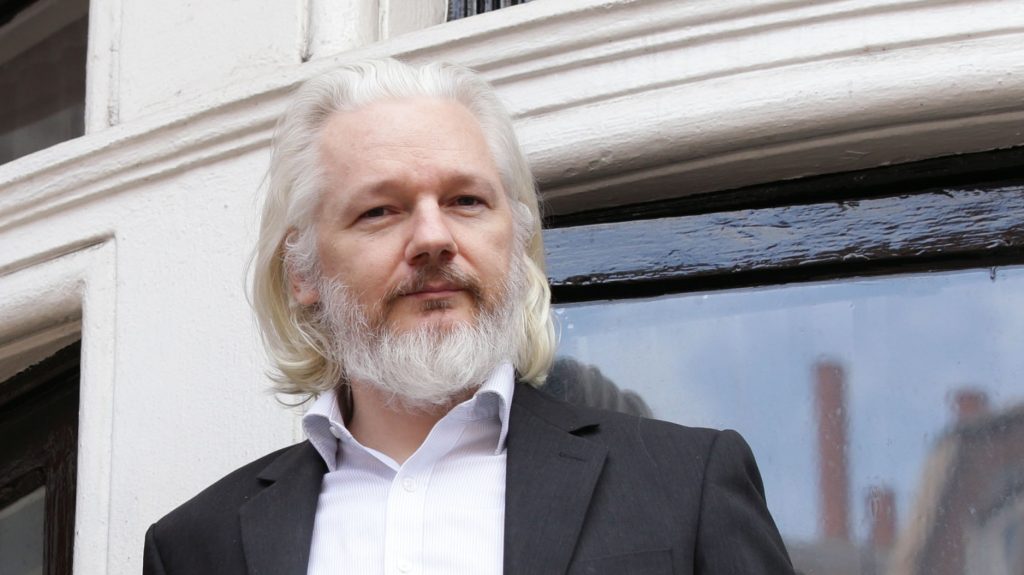 Julian Assange, who has been subjected to mind-bending tortures of solitary confinement, itself a violation of international human rights law. Julian is not a citizen of the U.S. He is not a spy. He is a brave and resourceful journalist who fought to reveal the truth. He should be free, and not only applauded but awarded.

And now, to Palestine. Recently, when writing about Palestine, I referenced the work of philosopher Achille Mbembe’s 2019 book Necropolitics. Professor Mbembe makes note of what he calls “exits from democracy,” or of those intentionally excluded from democratic consideration, those contemplated as outsiders. He writes of how the Palestinians, in the lands of their birth, are such an excluded people, and he compares this to the mid-to-late twentieth century exclusions known to the world, as apartheid in South Africa.

Mbembe writes: “Permanent or random checkpoints, cement blocks, and mounds of earth designed to block roads, the control of air and marine space, of the import and export of all sorts of products, frequent military incursions, demolition of houses, the desecration of cemeteries, uprooting whole olive groves, obliterating and turning infrastructure to dust, high- and medium-altitude bombings, targeted assassinations, urban counter-insurgency techniques, the profiling of minds and bodies, constant harassment, the ever smaller subdivision of land, cellular and molecular violence, the generalization of the camp form. Every feasible means is put to work to impose a regime of separation whose functioning, paradoxically, depends on a proximate intimacy with those who have been separated,” Mbembe, page 44.

He adds: “Such practices variously recall the reviled model of apartheid, with its Bantustans, vast reservoirs of cheap labor, its white zones, its multiple jurisdictions, and wanton violence. However, the metaphor of apartheid does not fully account for the specific character of the Israeli separation project. First, this project rests on a rather singular metaphysical and existential base. The apocalyptic and catastrophist resources underwriting it are far more complex and derived from a longer historical horizon than those that made South African Calvinism possible. Second, with its high-tech character, the effects of the Israeli project on the Palestinian body are far more formidable than the relatively primitive operations undertaken by the apartheid regime in South Africa between 1948 and the early 1980s.

“This also goes for the miniaturization of violence, its cellularization and molecularization, as well as its various techniques of material and symbolic effacement. It is also evidenced in the procedures and techniques of demolition of almost everything: infrastructures, houses, roads, the countryside, and the dynamic of frenzied destruction, whose essence lies in transforming the lives of Palestinians into a heap of ruins or a pile of garbage destined for cleansing. In South Africa, the mounds of ruins never did reach such a scale,” Professor Mbembe [says].

Achille Mbembe, in the book Necropolitics, is quoted here. This should give us some insight into the regime of collective punishment enacted against Palestine, written by a brilliant African scholar.

As for me, the struggle continues. Wherever you are, there’s probably a group of young activists who organize on our benefit and behalf. We struggle on, for in the words of our belated sister, Kiilu Nyasha, “Freedom is a constant struggle.”

I love you all. With love, not fear, this is Mumia Abu-Jamal.

These commentaries are recorded by Prison Radio. You can write to him here (your letter will be copied and the copy sent to him under PA prison policies).

If you enjoyed this post, please consider leaving a comment or subscribing to the RSS feed to have future articles delivered to your feed reader.
By Change-Links|2022-10-03T00:10:04-05:00October 3rd, 2022|About, Activism, Politics, Poverty, United States|0 Comments