In May, following the Supreme Court appointment of Brett Kavanagh, many “red” (GOP-dominated) states began passing laws that would make it effectively impossible to get an abortion, with the hope of those laws going to the Supreme Court and overturning Roe v Wade.

The main argument from pro-lifers is that a fetus is a baby and deserve all of rights of a human baby. I personally don’t agree with this line of reasoning. But from what I’ve seen, debates over whether fetuses are humans tend to not go anywhere. When trying to argue the merit of legal abortion, what pro-choicers should do instead is focus on the effect illegal abortions would have on women’s rights. 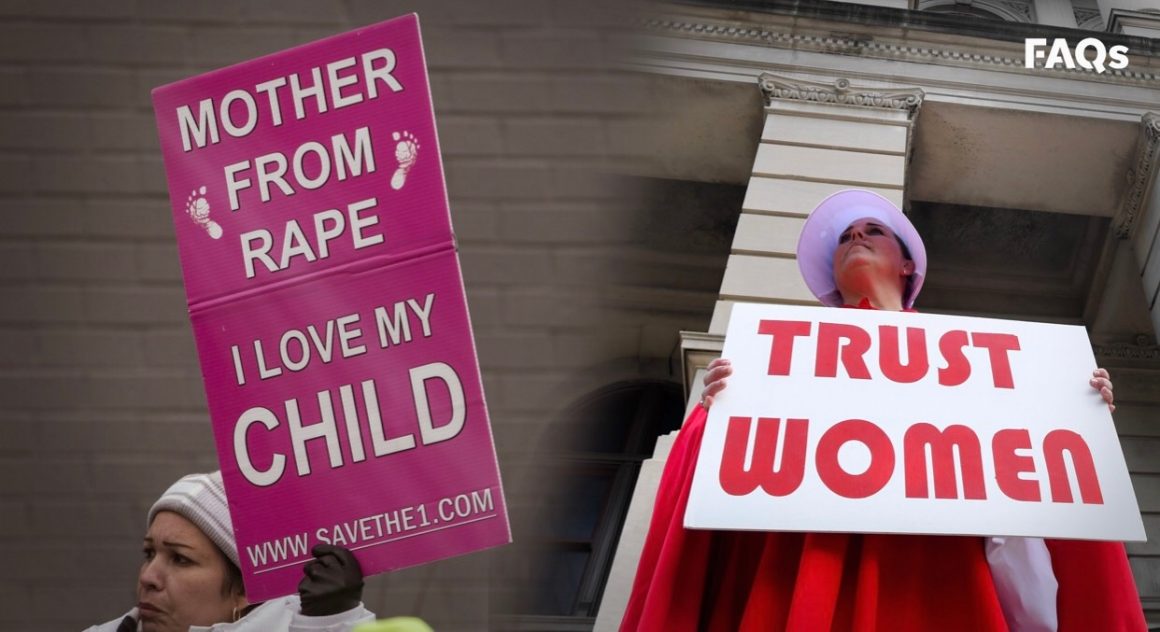 In the past, women couldn’t control whether they reproduced or not, which meant that they either had to abstain from sex or risk getting pregnant. This dynamic is related to male domination. Women had to constantly worry about getting pregnant, which limited their ability to be fiscally independent and sexually free. This often forced women into early marriages and put them under the financial control of men.

Since women gained the ability to control their reproductive destinies, their career success grew. According to Planned Parenthood, access to oral contraceptives was responsible for ? of the increase in women’s wages. College enrollment was also found to be higher among women who could access birth control than women that couldn’t. The birth control pill liberated women by allowing them to be free with expressing their sexuality without having to worry about their lives being stalled by an unwanted pregnancy. Lack of women’s reproductive control of their own bodies is one of the major cornerstones of the patriarchy; if women lose their ability to control whether they reproduce, they lose any chance at equality.

Even though birth control pills were a great step in the right direction, it isn’t enough. Birth control pills and other forms of contraception gave women the ability to prevent pregnancy, but they don’t do anything for women who accidentally get pregnant, which is why abortion is important. Abortion gives women a way out if they happen to get pregnant, giving women complete control over whether they reproduce or not. As we saw with research cited earlier, when women are able to decide whether they give birth or not, they achieve more wage parity with men.

Reproductive rights are the key that unlocks women from the strongholds of the patriarchy. If we want a world where women have equality with men, it is imperative that we are granted full reproductive rights, which means universal access to birth control and abortions.

If you enjoyed this post, please consider leaving a comment or subscribing to the RSS feed to have future articles delivered to your feed reader.
By Change-Links|2019-07-22T20:27:06-05:00July 30th, 2019|Activism, Girls, Health, Health, Health Care, Human Rights, Movements, Women|0 Comments