A Little Matter of History by Mumia Abu-Jamal

A LITTLE MATTER OF HISTORY

When I was a young man (a boy really), I found barber shops to be fascinating places, for there, men gathered in an air of relaxed familiarity, and discussed things they didn’t do elsewhere.

I heard tales of ancient African empires, of unknown roads of Black history, and often the name of the brilliant self-taught historian, J.A. Rogers. I’d later search many a bookstore for his work, often without success.

I thought of those days because of a little-known quote I’d read in the work of two late Black scholars and historians: Ishakamusa Barashango and Lerone Bennett.

The quote was from Thomas Jefferson, President and slave-owner, and it reflected his paradoxical nature… 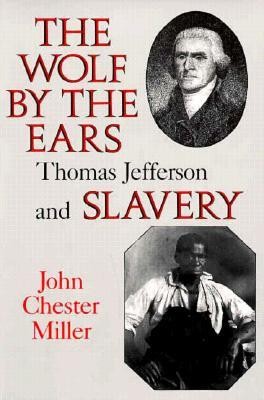 Said Jefferson of African slavery in America, “one hour” suffered under such conditions “was fraught with more misery than ages” of that suffered under the British by white Americans. who “rose in rebellion to oppose” them.

This is really a quite astounding statement by not only an American slave-owner, but a revolutionary.

It tells us that Jefferson knew well the miseries inflicted by him and his class. One might say, he knew it intimately.

If we take Jefferson seriously, he suggests something else; that Blacks have a greater right to revolution than did British Americans under a foreign, distant King.

Think on that — a little matter of history.

If you enjoyed this post, please consider leaving a comment or subscribing to the RSS feed to have future articles delivered to your feed reader.
By Change-Links|2020-09-02T01:35:28-05:00September 2nd, 2020|Activism, Anti-Racism/Racism, Mumia Abu-Jamal|0 Comments