The command to devote ourselves to getting organized in the face of death and repression rather than spending time in lamentation,  was attributed to Joe Hill in a farewell letter while facing execution, Mother Jones, discussing others rather than herself, said “Mourn the dead, fight like hell for the living.” Either way, it has never been more pertinent than today, in the face of the mass murder at the hands of the settler colonial-capitalist system in the US and its sociopathic, incompetent and narcissistic leader in the White House.

COVID-19 deaths in the US now exceed those of any other country, and are continuing to climb or spike in 21 or 22 states. Efforts to “re-open” the economy without adequate testing, personal protective equipment, of health and safety regulations and inspections, will make matters worse. Georgia, late to close and early to re-open, saw a spike to 1000 new cases just before Memorial Day. As 80% of these new cases are African-Americans, and since Black people are dying at a much higher percentage among those who contract the disease, it is time to start using the word genocide to describe what is happening. Mortality rates among Latinx/Chican@-Mexican@ people are almost as high; the Dine or Navajo Nation has the highest infection rate per capita in the US.

The callous disregard for human life shown by Trump has infected substantial sectors of the white population, who imagine they will somehow be immune to the consequences of their demands to re-open now, allow mass worship religious services, and respect their “right” to engage in commercial activities and social interactions without masks or other preventive or protective gear. 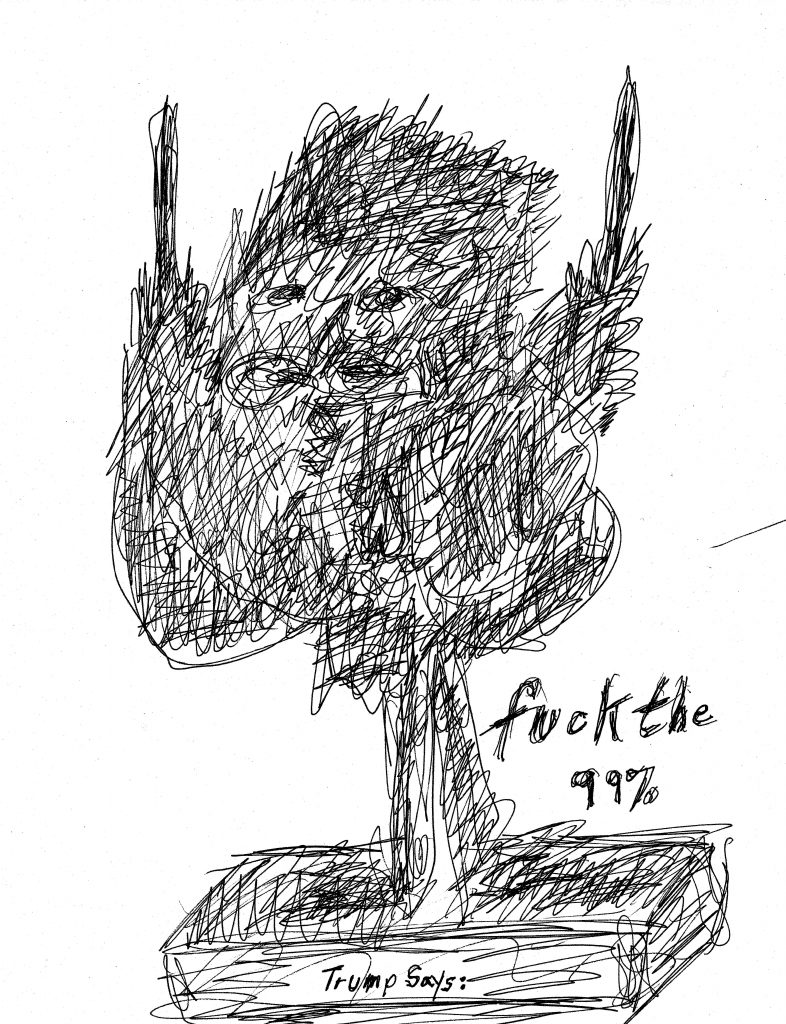 In the US as a whole, an increase in new cases and deaths is masked by the decreases in New York and New Jersey, the two hardest hot states. In CA, the growth in cases and deaths, particularly here in L.A. and other parts of So Cal, is partially masked by the decline in several Bay Area counties, especially the relatively well-off San Francisco and Santa Clara County. Added to this are the economic consequences of unemployment, hunger, and economic contraction on a level dwarfing that of the Great Recession or perhaps even the Great Depression. Getting organized to deal with this requires uniting in a principled fashion in solidarity with the demands of Black, Raza, indigenous and Asian people, and with the needs and concerns of “essential” workers and all those being called back to work to restore the flow of profits to the owners and bosses.

Opposing Trump is not enough — Congressional Democrats have offered inadequate proposals and signed off on the give-aways and bailout to Wall Street. We can’t accept the nostrums of “liberal” political figures like Gov. Newsom, Mayor Garcetti or NY Gov. Andrew Cuomo, who maintain incarceration and impose austerity. While mouthing platitude of concern, Newsom’s budget slashes spending on schools and health care while maintaining prisons. Garcetti’s parallel proposal for LA reduces spending on housing and social services while increasing the already bloated LAPD’s coffers, so that policing consumes a larger majority of LA city funds than ever. Cuomo tries to provide personal expressions of concern for COVID victims and simultaneously invites high tech big data companies to contract with the state of NY to transform the economy, track people’s every move, and render increasing numbers of workers superfluous and disposable.

We need to walk and chew gum at the same time, deal with the COVID, climate and capital crises simultaneously. The COVID pandemic is rooted in the globalization of monopoly finance capital and industrialized agriculture, the destruction of wetlands and wildlife habitat, and the general environmental crisis of imperialism, a system that is not merely parasitic, but necrotic — it spreads death because it feeds on it. The only solution is an eco-socialist one; not just a “Green New Deal,” but a new way of life, based on decolonization, cooperative economics and production for use governed by the workers themselves, shaped by human needs in harmony with the cyclical ecology of nature.

We must advance demands and struggles that expose the nature of this system and the economic and political elites that it serves by means of exploitation, oppression and repression. Such a critique, uplifting the humanity and just struggles for liberation of Black people and other colonized and oppressed people, is the only thing that can crack through the appeal that white racial nationalists and demagogic politicians are making to white working people. 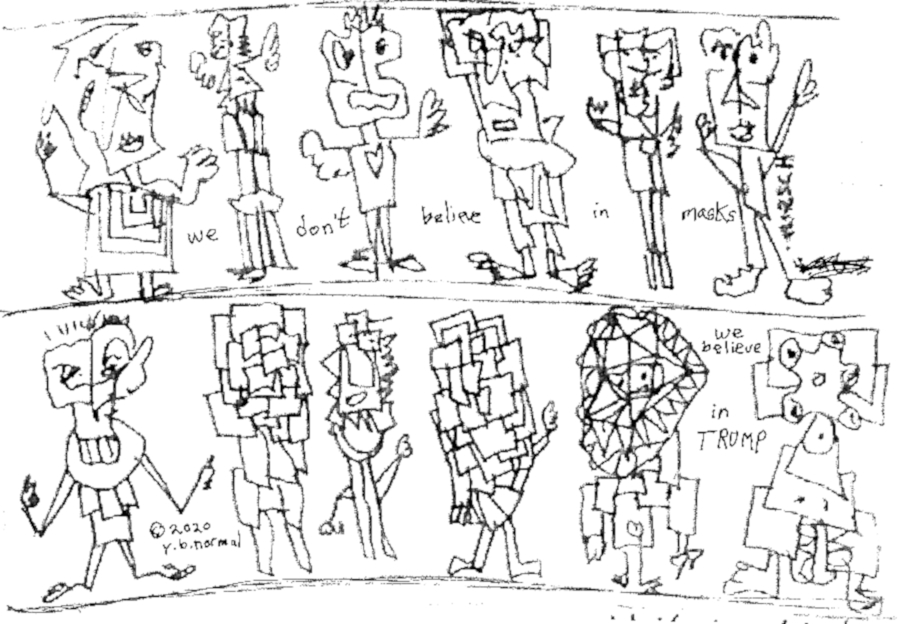 We must present internationalist and inter-communal solutions that counter the faux anti-elitism of Trump or the Proud Boys and “Boogaloo” militias he has unleashed on the throngs desperate to “return to normal” and get back to earning a living. We must oppose the US war machine and its deadly sanctions and interventions globally, the police state, mass incarceration and counter-insurgency operations inside the US, and the war on the poor and on nature that are the everyday manifestation of the economic activity of capital and empire. It has never been clearer that our survival, and that of the web of life on the planet, is at stake.

Responses welcome to antiracistaction_la@yahoo.com or check us out on the web at https://antiracist.org